Three-fourths of Indian businesses are at risk of repeated cyberattacks 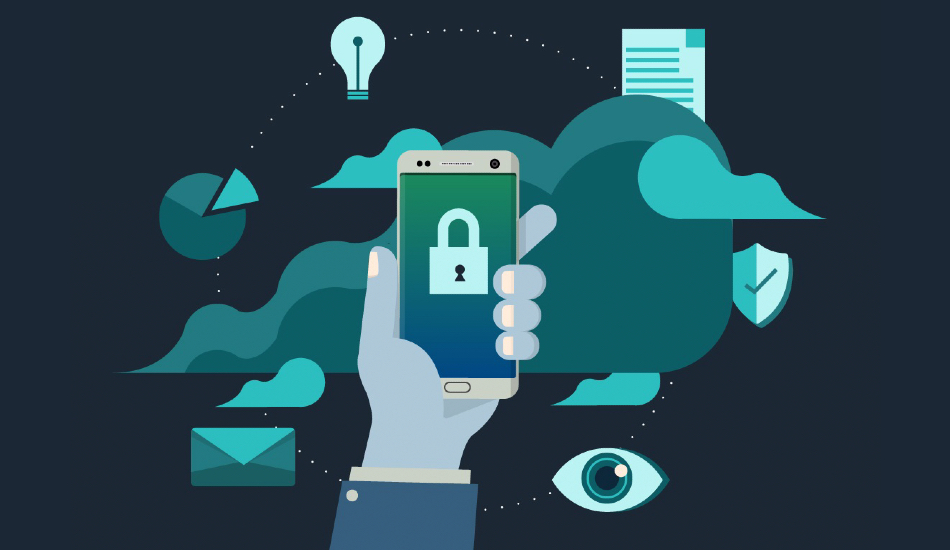 On average, Indian organisations investigate potential security incidents for at least 48 days a year which translates to four days every month. The extent to which Indian businesses were exposed to repeated cyberattacks amounted to 76.3 percent with organisations impacted by cyberattacks struck at least twice on average.

We recently covered the various ways to keep your mobile security within your hand’s reach but are cyberattacks limited to personal accounts? No. As per a recent survey, it’s been found that 76 percent of Indian businesses are affected by repeated cyberattacks, trailing only Mexico and France.

On average, Indian organisations investigate potential security incidents for at least 48 days a year which translates to four days every month. The extent to which Indian businesses were exposed to repeated cyberattacks amounted to 76.3 percent with organisations impacted by cyberattacks struck at least twice on average. While 14 percent of IT managers couldn’t determine how the attackers gained entry, 17 percent of them have no clue as to how long the threat was left exposed in the environment.

The survey was developed by Sophos which emphasises on network and endpoint security and was conducted across 300 organisations in India of the 3,100 total mid-sized businesses. On a deeper note, it was discovered that IT managers discovered 39 percent of their most significant cyberattacks on their organisation’s servers, closely followed by 34.5 percent on its networks. Only 7.9 percent were discovered on endpoints.

However, 18.8 percent of these threats discovered in India were on mobile devices which were double the global average. Of the total IT managers surveyed, 97 percent admitted that security expertise is one of the biggest issues in India and 92 percent Indian IT managers wish they had a stronger team to detect, investigate and respond to security threats.

It comes as no surprise that IT managers ranked identification of suspicious events (22 percent), alert management (19 percent) and prioritization of suspicious events (13 percent) as the top three features they need from EDR solutions to quickly stop a cyberattacker from getting into a system. It was also found that 89 percent of these IT professionals were of the belief that cybersecurity recruitment is a challenge as about 75 percent of Indian businesses were not able to take full advantage of implemented EDR solutions.

With so much at stake, about 67 percent of Indian organisations have already laid out the groundwork to add Endpoint Detection and Response (EDR) capabilities to fight cyberattacks in India within the next 12 months.

Sophos India & SAARC MD, Sunil Sharma said “Server security stakes are at an all-time high with servers being used to store financial, employee, proprietary, and other sensitive data. Today, IT managers need to focus on protecting business-critical servers to stop cybercriminals from getting on to the network”. He added “EDR helps them identify the risks and put a process in place for organisations at both ends of the security maturity model. If IT focuses on threat detection, EDR which is an integral piece that provides threat intelligence can quickly find, block and remediate these threats”.