These 5 Smartphones are launching in India next week

There will be five new smartphones launching in the country - one each by Xiaomi, Motorola, Oppo, Nokia and Gionee.

The Indian smartphone market is going to see a lot of launches next week as many smartphone brands are gearing to announce their phones in the country. Next week, that is the last week of August, there will be five new smartphones launching in the country - one each by Xiaomi, Motorola, Oppo, Nokia and Gionee. Here are details of all the upcoming handsets and their expected price.

Motorola will be launching a new smartphone in India on August 24. However, Motorola has not yet revealed the name of the smartphone. As per the teaser shared on Twitter, the bottom edge of the upcoming Motorola phone will have a USB-C port and a speaker grille. There will be a fingerprint sensor within the Motorola logo at the back of the device. The handset has a waterdrop notch display and sports a 3.5mm audio jack. The physical buttons for volume and power buttons are placed on the sides. 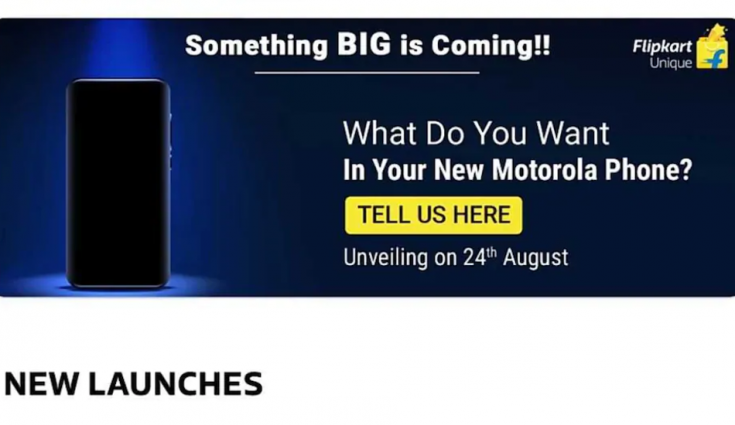 The teased phone is speculated to be Motorola E7 Plus. Moto E7 Plus will be powered by Qualcomm Snapdragon 450 SoC that will be coupled by 4GB of RAM and 64GB of internal storage. The E7 Plus runs on Android 10 out of the box and it will draw power from a 5,000mAh battery. However, there is no information whether it will come with fast charging support or not. The smartphone could also include dual rear camera setup, with a 48-megapixel primary sensor.

Gionee Max budget smartphone will be launched in India on August 25 at 2 PM IST. The phone will be available on Flipkart and will be priced under Rs 6,000.

Gionee Max will come with 6.1-inch HD+ Full View Dewdrop display with a 2.5D curved glass design. As per the teaser image, there are large bottom bezels around the display, especially for the chin. For the storage, the phone has been confirmed to feature 2GB RAM and 32GB internal storage. Gionee Max will come with 5000mAh battery will offer up to 28 days standby, up to 24 hours of music playback, over 9 hours of video playback, 42 hours of calling and up to 12 hours of gaming.

Xiaomi will launch Redmi 9 in India next week on August 27. The phone will be available on mi.co and Amazon India and the landing page for the same is already live on the e-commerce site. 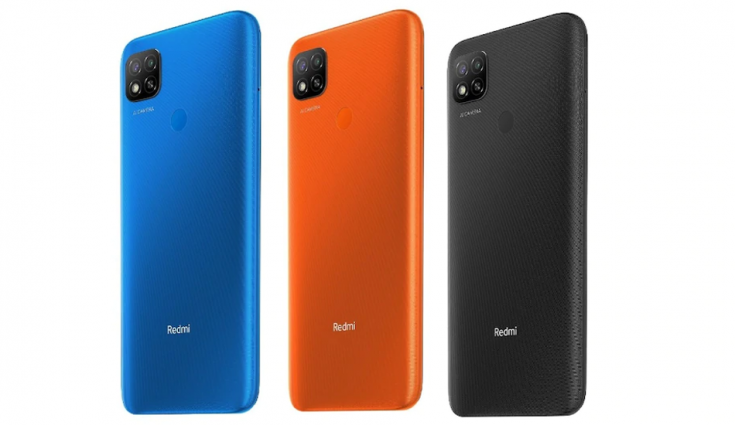 Redmi 9 will come with a 6.53-inch HD+ display with 720x1600 pixels resolution. The phone is powered by an octa-core MediaTek Helio G35 SoC, paired with 2GB and 3GB RAM options. There will also be 32GB and 64GB of onboard storage options with external storage of up to 512GB via a microSD card card slot. Redmi 9 will reportedly pack a 5,000mAh battery with 10W charging support

Oppo A53 will be launched on 25th August 2020 at 12:30 pm. It will be the company's first smartphone with 90Hz refresh rate under the 15k price segment. Oppo A53 will be available on Flipkart. 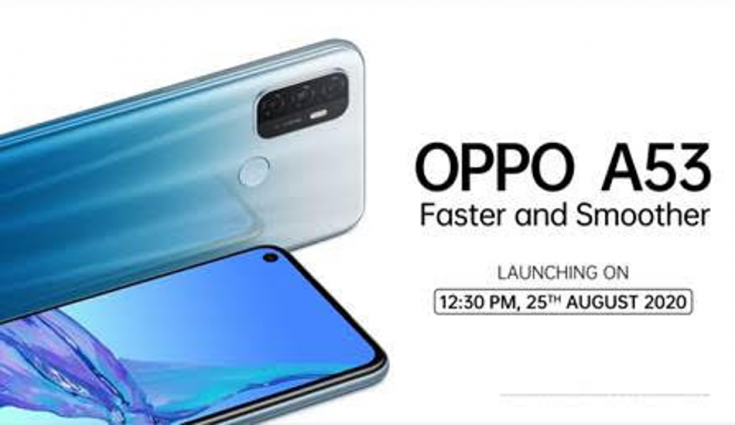 
On the camera front, the Oppo A53 has a front camera of 16-megapixel sensor housed in a hole-punch with f/2.0 aperture. On the back, there is a triple rear camera setup with a 13-megapixel main shooter, a 2-megapixel macro cam and a 2-megapixel depth sensor.

Nokia 5.3 will launch in India on August 25. To recall, Nokia 5.3 was launched earlier this year along with Nokia 8.3 5G. The key features of the phone include a Qualcomm Snapdragon 665 SoC, 13-megapixel quad rear camera setup and 4,000mAh battery. 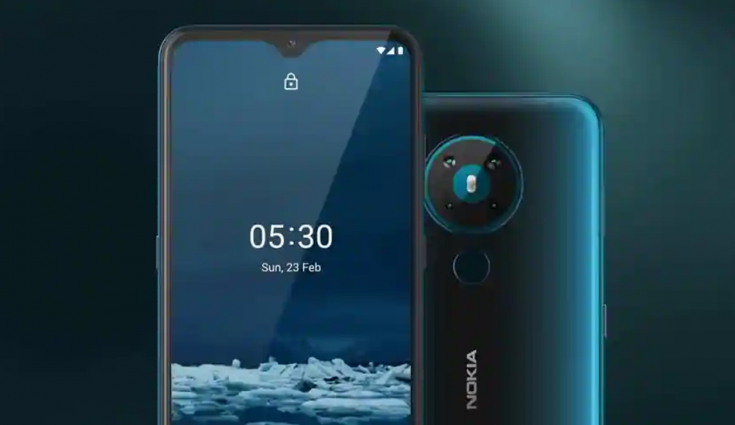 Nokia 5.3 is expected to be launched in the sub-Rs 15000 price segment in India. The Nokia 5.3 comes with a price tag of 189 Euros (approx. Rs 15,080) for the 4GB RAM + 64GB storage option. It comes in Cyan, Sand and Charcoal colour options. As per the listing on Nokia India website, the phone will come in 4GB and 6GB RAM options and 64GB of internal storage.

Nokia 5.3 packs a quad-rear camera setup with a combination of 13-megapixel primary lens with f/1.8 aperture, a 5-megapixel wide-angle lens, a 2-megapixel depth sensor and a 2-megapixel macro shooter. For the front, there is an 8-megapixel selfie shooter.

Redmi 9 specifications and renders leak ahead of August 27 launch

Gionee Max key details confirmed ahead of launch on August 25