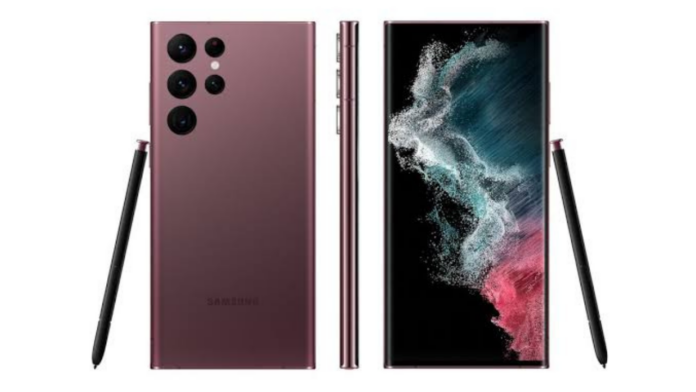 Samsung has turned the tables when it comes to software upgrades and has been focusing on providing a better Android upgrade experience over the years. It seems like its taking a step ahead and taking it a notch above by bringing five years of security patches and four years of OS upgrades for some of its devices.

A fresh piece of information on the basis of the launch press release for Galaxy S22 series that has been leaked, says that the devices will receive four major Android upgrades and five years of security patches. Furthermore, a bunch of its other flagship models including Galaxy S21, S21+, S21 Ultra, S21 FE, Z Flip3, and the Z Fold3 will follow the same upgrade scheme.

This means that the Galaxy S21 FE and the Galaxy S22 series should get Android 13, 14, 15 and 16 as the device launched with Android 12 out of the box. Next set of devices that will also get four major Android OS upgrades and five years of security patches will be the Samsung Galaxy Tab S8 series which will include Galaxy Tab S8, S8+ and the S8 Ultra. However, as Samsung still hasn’t confirmed this information officially, you might take this with a pinch of salt until tomorrow’s Galaxy Unpacked event where things will be made clear.

If the leak turns out to be true, then Samsung will become the only major Android OEM to provide updates for such a long period of time. It’ll even surpass Google who actually develops Android and provides major OS upgrades for its devices for only 3 years in comparison.

Whatever the official info may be, we’ll find it tomorrow at the Galaxy Unpacked 2022 event that will take place virtually at 8:30 P.M. IST. Most of the products scheduled to launch at the event have already been leaked in the past with every little detail in the wild.