A leak now says that there won't be an iPhone 14 Mini and the 13 Mini might be the last Mini smartphone from Apple. 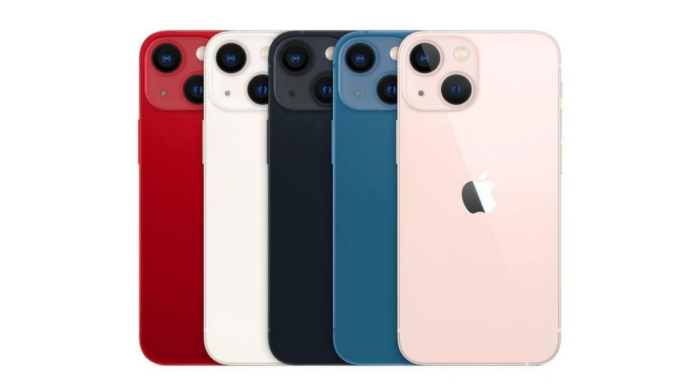 Apple introduced Mini iPhones, starting with the iPhone 12 series. It did make smaller phones such as the iPhone SE, but an iPhone 12 Mini was amongst the first small phones from Apple to have a notch and Face ID tech. It was followed by iPhone 13 Mini this year. However, an iPhone 14 Mini seems unlikely.

The leak comes from Jon Prosser, who leaked the iPhone 14 before the iPhone 13 series was announced. He now says that the iPhone 14 Mini is non-existent. This might be because of the disappointing sales figures of the iPhone 12 Mini. Despite it, Apple still went ahead with the iPhone 13 Mini.

You might want to take the information with a pinch of salt, considering the leaks from the tipster are not always reliable. For instance, Prosser leaked a different design altogether for the Apple Watch Series 7 with flat sides, while at the official launch, we got to see a different design.

iPhone 13 Mini sports a 5.4-inch Super Retina OLED display with Full HD+ resolution. iPhone 13 mini is powered by the Apple A15 Bionic chipset and has 4GB if RAM. It comes in storage options such as 128 GB, 256 GB, and 512 GB. The device packs a 2,438mAh battery that supports 20W fast charging and 15W MagSafe wireless charging.

Its rear-facing camera setup has a 12-megapixel main camera with OIS and a 12-megapixel ultrawide lens. The device carries support for Face ID security. It has a front camera of 13-megapixel. The handset measures 131.5 x 64.2 x 7.7mm and weighs 141 grams. 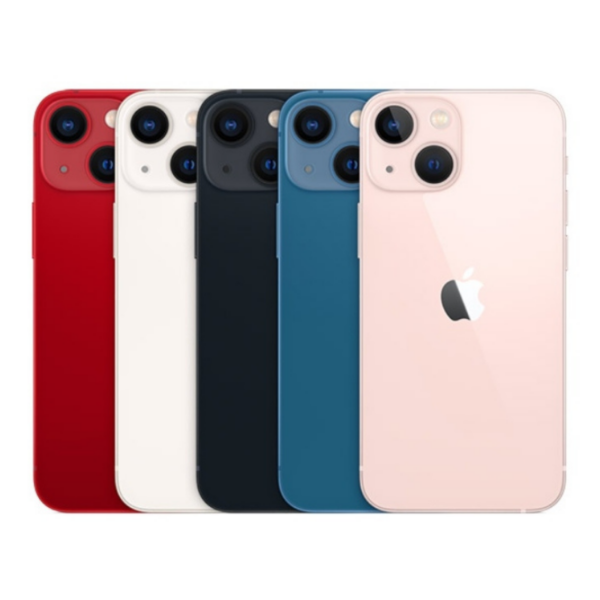