The new iPhone SE: Is it worth it? 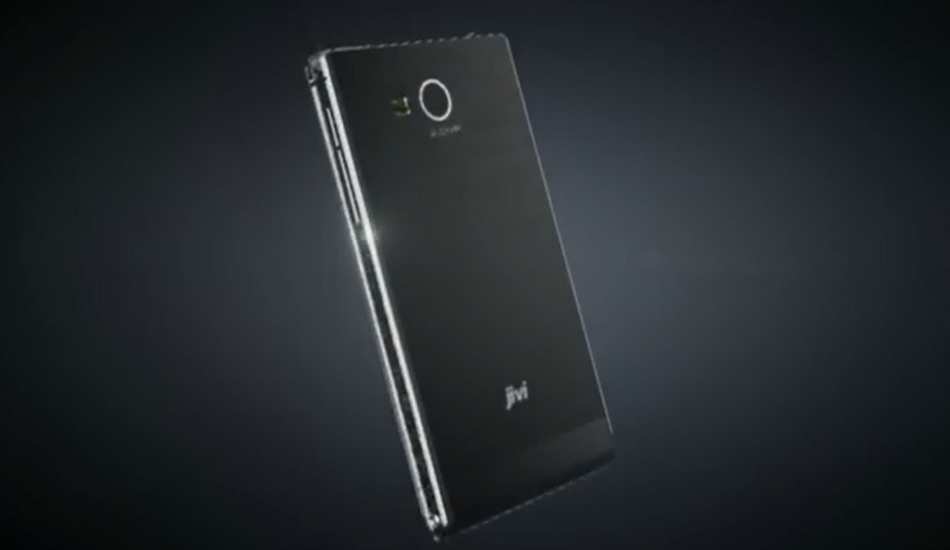 This week, Apple silently released its second-generation iPhone SE this week and it indeed follows the footsteps of its predecessor. But, is it worth buying?

In 2016, Apple launched the first iPhone SE, a phone with the body of an iPhone 5S but the power of the latest (at that time) iPhone 6S all in an affordable package. The SE was a phone for those who wanted a more pocketable phone at a cheaper price but without skimping on power. The iPhone SE was a perfect blend of new and old.

This week, Apple silently released its second-generation iPhone SE and it indeed follows the footsteps of its predecessor.

It does feature some tweaks like a better camera and new radios which include WiFi 6 and dual sim. The SE is again the cheapest iPhone from Apple starting from $399 or Rs 42500 in India for the 64GB variant. It also brings back the Touch ID sensor which is appreciated.

The launch of a 4.7” phone in 2020 raises a glaring question. Who is this for? With android phones getting cheaper and better, does it make any sense of getting the new iPhone SE today?

The answer is subjective. If you are not bound to the Apple ecosystem and do not care for the “IOS experience”, you are probably better of with an Android phone such as the Realme X50 which is cheaper and has more features than the SE. But, if you are into the Apple ecosystem and want a pocketable phone with enough horsepower to last you five to six years without breaking your bank, the iPhone SE is for you.

The phone is great for first time adopters or for those who want a secondary phone. The iPhone SE has a great set of cameras that should serve you well. Elders who have previously used an iPhone can be seamlessly upgraded to the SE without breaking the bank. The compact design makes it easier to carry and handle which is boon for people who are always on the move.

If you want to get an iPhone for the “IOS experience” yet get some functionality out of the phone, the iPhone SE proves to be a great entry point into the Apple Ecosystem. IOS is great for people who are not so tech-savvy but still want a smooth experience. It is secure and is taken care of for years. It seamlessly integrates with your other Apple products to give you a more wholesome experience.

If you are any of the above-mentioned people with any of the above wants, the iPhone SE is the right phone for. The premium built quality, cutting edge features and low-price tag makes it a great phone for many.