Telegram group video calls to launch in May 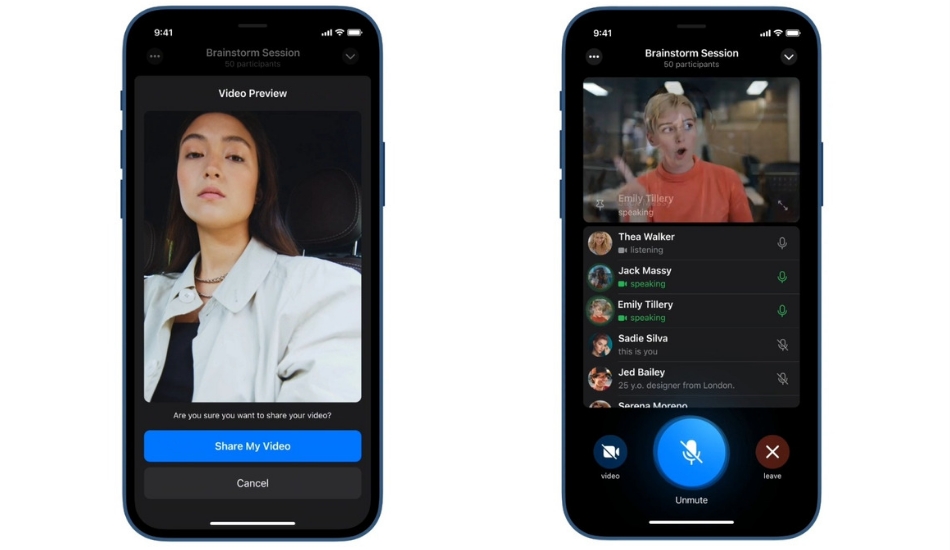 Telegram is on a feature release spree this month as the company has announced yet another incoming feature to compete with the likes of Zoom, Google Meet and other similar applications. Telegram CEO Pavel Durov has announced that the company will be adding a “video dimension” to its voice chats in May, making it a powerful video-conferencing platform.

Telegram recently released an update for its app which brought two new web apps and a bunch of other features. Now, the new group-based video calling feature will be built on top of the currently available Group Voice Chats feature.

Durov also gave a small teaser of what’s coming including “screen sharing, encryption, noise-cancellation, desktop and tablet support – everything you can expect from a modern video conferencing tool”. He also shared a video of the new feature in action on an iOS powered iPhone.

With the new update which the chatting platform introduced recently, merchants can natively accept credit card payments in any chat, relying on 8 integrated third-party payment providers such as Stripe. Buyers can also add a tip whenever they want to show their support. Payments can now be made from any app – including desktop apps.

Another new feature is the scheduling of Voice chats. Admins of groups and channels can now schedule a Voice Chat for a particular date and time instead of creating one right away. This gives community members time to let their friends know and get them ready for the call.