Telecom operators have been telling you this lie all this while. Guess what 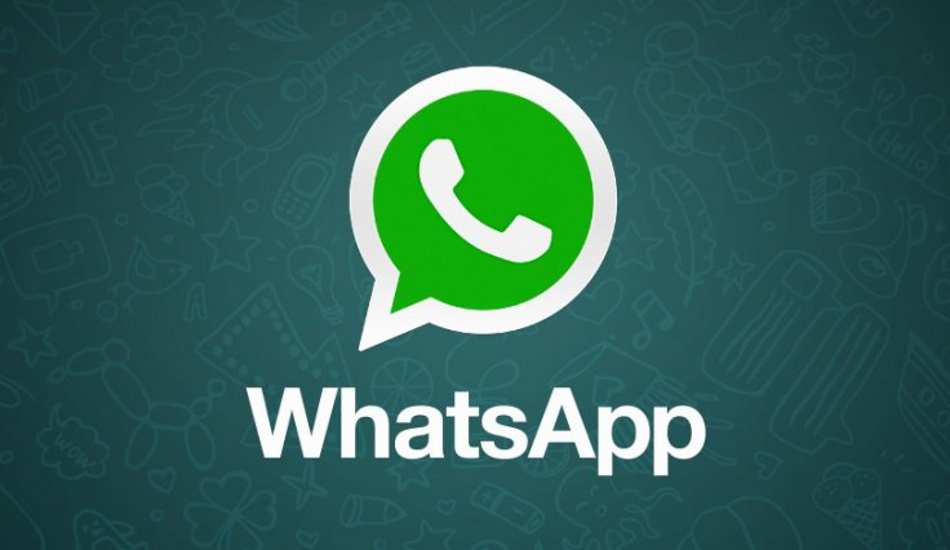 Most telecom operators are now offering simple and much cheaper plans. But yet there are some hidden disclaimers.

In 2016 when Mukesh Ambani announced the launch of Reliance Jio, he among other things said that the era of voice calling is coming to an end.“Free voice calling facility for the lifetime. No roaming charges and extra messaging cost on Blackout Days (public holidays). No hidden charges,” he said then.

The reference to hidden charges undoubtedly would have touched many hearts. I bet most (barring the kids who had no idea how it was back in the early days of mobile phones in India) have had experience of bill shocks and surprises of seeing new charges.

Here’s what it is: the promise of unlimited voice calling.

Most operators are now offering unlimited voice calling offer through their selected prepaid ones. However, that comes with some disclaimers which curiously they have preferred not to mention.The disclaimer here is that the plans are not “Truly Unlimited”.

One of our colleagues have retorted: “What’s truly? If it is unlimited then it should be unlimited.”Actually, though the prepaid services offer unlimited calling, calls made to special numbers such as that of banks are not included under it. One of our readers found out that the hard way when he got disconnected midway while making an important call. He was calling to a special number of a bank. Immediately, he received a message that he does not have enough balance despite the fact that he had just recharged his mobile with an 82 days validity based prepaid pack of Airtel that promised unlimited calling.

The irony is that he faced the same problem while on Vodafone network and he ported to Airtel expecting it to be different.Well, the operators have their own defences. As per the customer care representatives (of both Airtel and Vodafone), the special numbers are being charged by the companies to which the numbers belong.

But in that case, why the operators then saying that the plans offer unlimited calling? Is it not tantamount to cheating and false advertising?Curiously, there is no such problem while calling to the special numbers via a Jio connection.