Tecno Phantom 9 with in-display fingerprint sensor in India for Rs 14,999 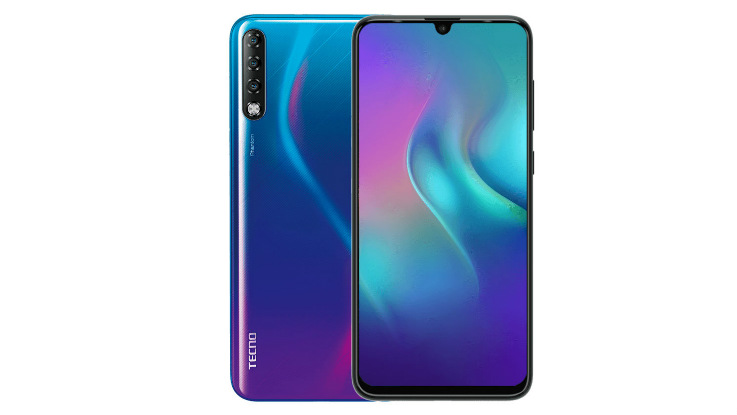 The smartphone comes with a price tag of Rs 14,999 and it will be available for purchase from Flipkart starting from July 17.

Tecno Mobiles has today announced the launch of its latest budget-centric smartphone, the Phantom 9, in India. The smartphone comes with a price tag of Rs 14,999 and it will be available for purchase from Flipkart starting from July 17.

The phone is available in Lapland Aurora colour option and it is the first smartphone from Tecno to feature an in-display fingerprint sensor. The phone features a gradient finish at the back panel and there is a waterdrop notch at the front. The company previously teased the launch on Flipkart.

Jumping straight to the specifications, the Tecno Phantom 9 features a 6.4-inch Full HD+ AMOLED display with a screen resolution of 2340 x 1080 pixels along with 600 nits brightness. The smartphone is powered by an octa-core MediaTek Helio P35 processor clocked at 2.3GHz along with IMG PowerVR GE8320 GPU.

The phone is backed by a 6GB of RAM and 128GB of internal storage, which can be further expanded up to 256GB via microSD card slot. The phone is loaded with a triple-camera setup at the back panel that comes with a combination of 16-megapixel primary lens with f/1.85 aperture, an 8-megapixel 120-degree wide-angle lens and a 2-megapixel depth sensor with f/2.8 aperture. For the front, the company has added a 32-megapixel front-facing camera with f/2.0 aperture and LED flash.