TCL has launched two new smartphones in the US including the TCL X20 SE and the TCL 20A 5G. 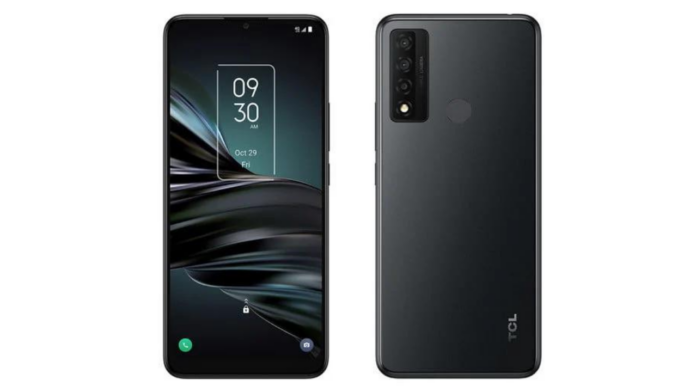 TCL has launched two new smartphones in the US including the TCL X20 SE and the TCL 20A 5G. Both of them are entry-level devices and come with HD+ displays. The X20 SE has a MediaTek chipset whereas the 20A 5G has a Snapdragon processor.

The TCL X20 SE sports a 6.52-inch LCD display that offers an HD+ resolution of 720 x 1600 pixels. The X20 SE is powered by the Helio P22 chipset coupled with 3 GB of RAM and 32 GB of onboard storage and a microSD card slot for storage expansion. It runs on TCL UI based Android 11.

The X20 SE is backed by a 5,000mAh battery with support for 18W fast charging via a USB-C port. Connectivity options include 4G VoLTE, Wi-Fi, Bluetooth 5.0, GPS, and a 3.5mm audio jack. For security, the device has a rear-facing fingerprint scanner.

The TCL 20A 5G is backed by a 4,500mAh battery and supports 18W charger over a USB-C port. Connectivity options include 5G, Wi-Fi, Bluetooth 5.0, GPS, and a 3.5mma audio jack. For security, it has a rear-facing fingerprint scanner. As for optics, there’s a triple camera unit including a 16-megapixel main camera, a 5-megapixel ultrawide shooter, and a 2-megapixel lens. Furthermore, it comes with a 13-megapixel front-facing camera for selfies and video calls.