TCL announces range of products at CES 2021 including TVs, Smartphones and Tablets

TCL has announced a range of products including 4K TVs, 2 new tablets and 5 new smartphones.

TCL has announced a whole range of new products as a part of its CES 2021 announcements including new TVs, Tablets, and smartphones. The products include NXTPAPER and Tab 10s tablets, and TCL’s new Mini-LED, QLED and 4K HDR TV range. The 5 new smartphones include TCL 20 Pro 5G, TCL 20L, and TCL 20S, TCL 20 5G and TCL 20 SE.

As of now, TCL has revealed details only for the TCL 20 5G and TCL 20 SE while details for the rest of the models should be unveiled by Summer.

The TCL P725 4K HDR TV supports Dolby Vision, Dolby Atmos, and MEMC motion picture processing same as Mini-LED. It also comes with hands-free voice control 2.0 and runs on the Android TV platform. Pricing and availability of these TV sets will be announced as the launch date nears. 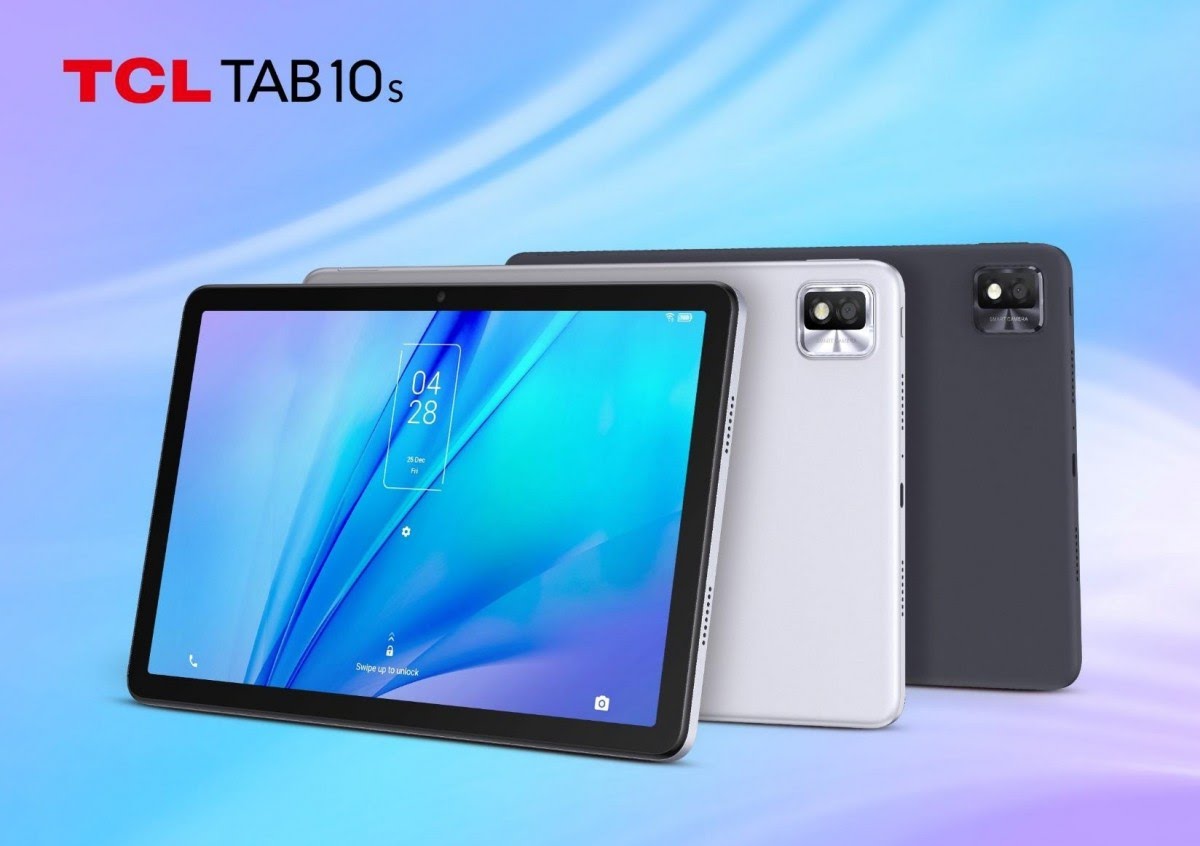 This tablet is priced at EUR 199 (approx Rs 17,700) for the Wi-Fi model and EUR 249 (approx Rs 22,200) for the 4G model. The tablet will be available in Europe, North America, Middle East, Africa, China, Asia Pacific, and Latin America, while more availability details will be announced in each region later on.

This tablet features a 10.1-inch full-HD LCD display with a resolution of 2,000×1,920 pixels. It is powered by the MediaTek MT8768 processor paired with 4GB of RAM and 64GB of storage. The device runs on Android 10 and has an 8MP camera on the rear with a 5MP camera on the front. The device is backed by a 8000mAh battery with 18W fast charging support. Connectivity options include USB Type-C port, Wi-Fi 802.11ac, Bluetooth v5, and more. 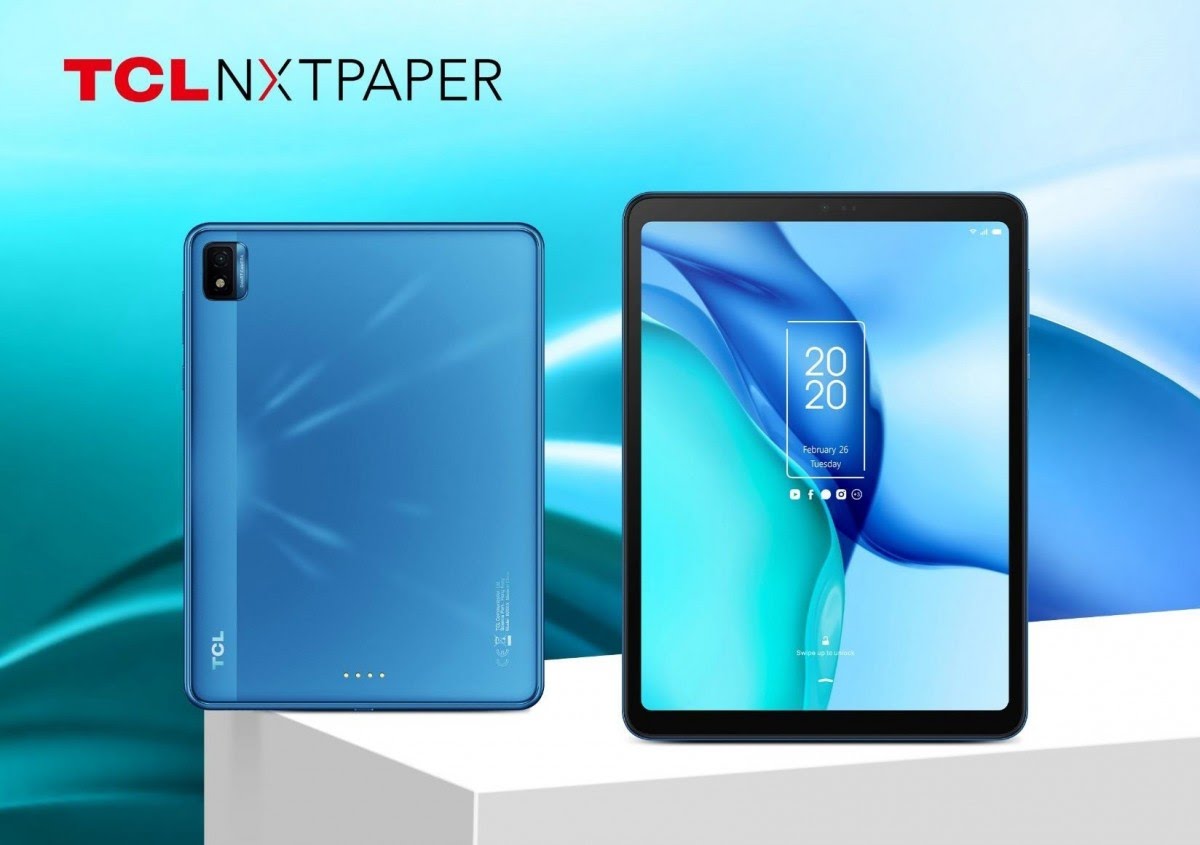 The TCL NXTPAPER is priced at EUR 349 (approx Rs 31,100) and will be available in Europe, Middle East, Africa, Latin America, and Asia Pacific regions starting April.

The main highlight of this tablet is its NCVM composite sheet instead of LCD to offer a paper-like thin display for an enhanced viewing experience. The display is an IPS panel and is 8.88-inch in size with a resolution of 1,440×1,080 pixels. It is powered by the MediaTek MT8768E SoC paired with 4GB RAM and 64GB storage option which is expandable via MicroSD card.

The TCL 20 SE sports a 6.82-inch LCD water-drop style display with HD+ resolution. It is powered by the Snapdragon 460 coupled with 4GB of RAM and 64GB of storage which is expandable upto 256GB via a MicroSD card.

The quad camera setup on the rear includes a 16MP primary shooter, a 5MP ultra wide-angle camera with a couple of 2MP auxiliary units. On the front, we have an 8MP shooter. The device is backed by a 5,000mAh battery, supporting up to 18W fast charging, although one gets just a 10W adapter in the box. It runs on Android 11 and offers FM Radio, Bluetooth 5.0, USB-C, and NFC.

This device is available in Black or Blue colour options, and is already selling in Italy for €299 (approx Rs 26,600) and should arrive in other countries by the end of the month.

The device comes with a 6.67-inch punch-hole LCD display with FHD+ resolution, 20:9 screen ratio and 91% screen-to-body ratio. The device is powered by the Snapdragon 690 which is paired with 6 gigs of RAM.

The triple camera setup on the back consists of a 48MP primary camera, an 8MP ultrawide-angle shooter with 118-degree FoV, and a 2MP macro shooter. On the front, there is an 8MP shooter for selfies. The smartphone is backed by a 4,500 mAh battery with 18W fast charging over Qualcomm’s QC 4+ standard.

In addition to 5G connectivity with downlink speeds of up to 2.7 Gbps, you also get Bluetooth 5.1, NFC and a side-mounted fingerprint scanner.

TCL also announced its OD Zero Mini-LED technology that will be introduced in ultra-slim TCL TVs later this year. With this technology, the Mini-LED backlight tech is equipped in a vertical position to enable a slimmer profile on the television set.

As per TCL, “OD Zero represents the optical distance between the Mini-LED backlight layer and the LCD display layer (diffuser plate). It has now been reduced to an astonishing 0mm, to create an ultra-thin backlight module”.