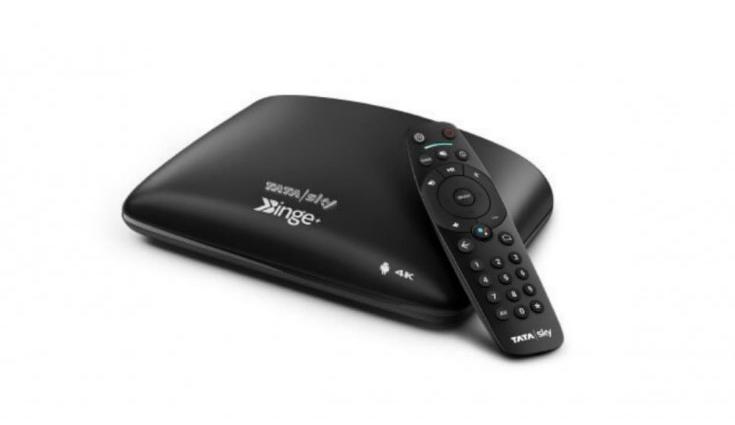 The company has revealed that the offer is valid for annual recharge option.

However, the company notes that the offer is valid for Citibank customers. Under this offer, Citibank debit and credit card consumers can avail two months of free subscription of service on Tata Sky. The offer is also valid on EMI and non-EMI transitions. However, the offer is not applicable on Citi Corporate Credit card users.

In February, Tata Sky discontinued SD set top box and was selling only the HD option to its new customers. Now it has brought back the SD set-top box with the new price that is higher than what was available to customers earlier.

With this, the official website of Tata Sky lists its Tata Sky HD and SD set-top box models for Rs 1,499. This is an increase of Rs 100 from the earlier price of Rs 1,399 price. Tata Sky has also increased the multi-TV connection charges by upto Rs 200 in addition to its HD and SD set-top box pricing. The charges for the secondary SD connection has been increased from Rs 1,299 to Rs 1,399, while the secondary HD connection is available at Rs 1,199, up from Rs 999.The new prices are already effective on Tata Sky’s website.