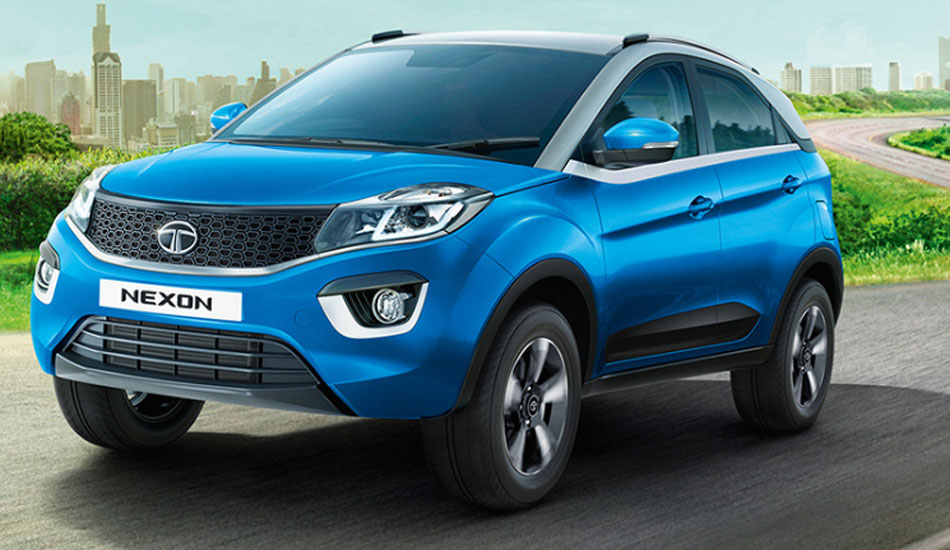 The new models are expected to be offered in both diesel and petrol models.

Tata Motors is reportedly working on AMT versions of the Nexon XT and XM models which will be thus launched as XTA and XMA models. Currently the AMT (automated manual transmission) gearbox is available only in the top of the line XZA+ model.

According to some reports, once the AMT is introduced in cheaper versions, the top of the line XZA+ too could soon see some price cut. Currently the XZA+ is priced at Rs 9.41 (ex-showroom) lakh, while its diesel version costs Rs 10.3 lakh (ex-showroom).

“The new XMA model will get all features of top-end XZA+ variant, but will miss out on the PEPS smartkey with push-button start, DRLs, alloy wheels, a 60:40-split folding rear seat, front and rear fog lamps and a rear defogger. The XMA and XZA will also have the AMT-specific features like smart hill-assist and the creep function,” Autocar India reported.

The new models are expected to be offered in both diesel and petrol models.