Though available for almost Rs 3,000 less than the Nexus 7 (2013, WiFi, 16GB), the Xolo Play Tegra Note seems better than the former in many areas.

Xolo recently hit the headlines with its first, in fact India’s first, Tegra 4 processor tablet, which is named Play Tegra Note. The device is now hailed by Xolo as the fastest tablet in the world (in terms of processing capability). The Xolo Play Tegra Note is up for grabs on pre-order for Rs 17,999.

Here is a comparison of the two tablets on the basis of their features and specifications. 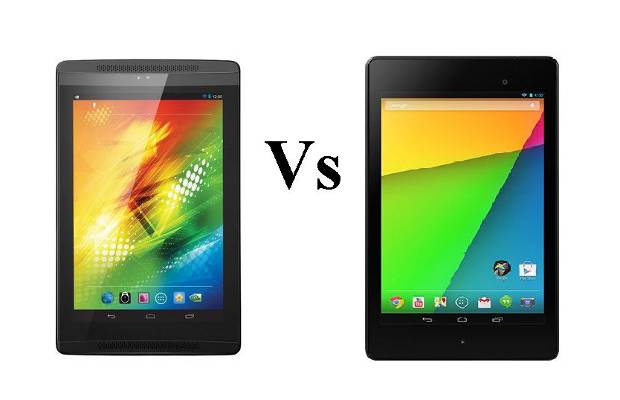 As mentioned earlier, both tablets have 7 inch capacitive touchscreens. The display of Tegra Note has very good 1280 x 800 pixel resolution, but it looks unimpressive in front of the 1920 x 1200 pixel (full HD) resolution of Nexus 7’s display. So while the display of Tegra Note has 216 ppi pixel density, the Nexus 7 (2013) version has 323 ppi pixel density. Also, though both tablets use IPS panels, the Nexus 7 has an added Corning Gorilla Glass layer that claims to provide protection from scratches.

Of course, this is the USP of the Xolo Play Tegra Note. The Xolo tablet has a 1.8 GHz Nvidia Tegra 4 processor which has five cores – four for processing and one for battery saving. Also it has a 72 core based Tegra 40S GPU. Tegra 4 is considered to be the fastest chip as of now, so we do not have anything else to say against it. 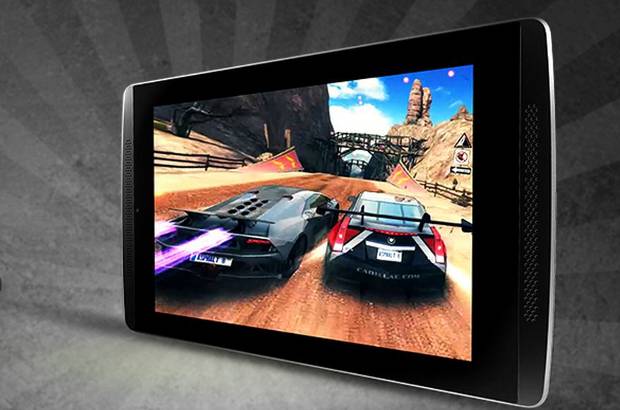 The Nexus 7 also has a very good 1.5 GHz Snapdragon S4 Pro processor and Adreno 320 GPU. However, the Xolo tablet has only 1 GB RAM which would tie the hands of the awesome processor to some extent while the 2 GB RAM of Nexus 7 (2013) will give it the necessary edge. Surely, a real time comparison of the two tablets would clear the air to a great extent but nonetheless both devices are well endowed with muscle. 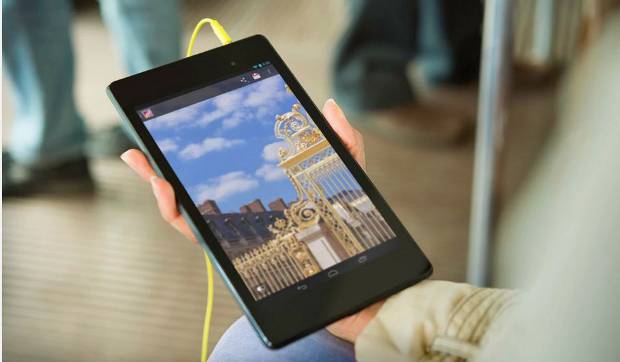 The Tegra Note has Android 4.2.2 Jelly Bean operating system but Xolo has promised to launch Android 4.3 and 4.4 for the tablet by and by. On the other hand, being a Google device, the Nexus 7 is sure to get OS updates in the future as and when they are launched and that too earlier than others. The Nexus 7 2013 (WiFi, 16 GB) version comes with Android 4.3 but Google has already announced the release of Android 4.4. KitKat for it. 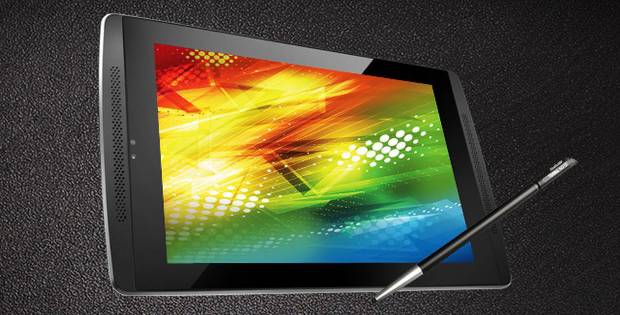 As mentioned above, the said model of Nexus 7 (2013) comes with 16 GB ROM; so about 13 GB is expected to be available in this tablet for users to store their content. There is no expandable memory slot in the device. 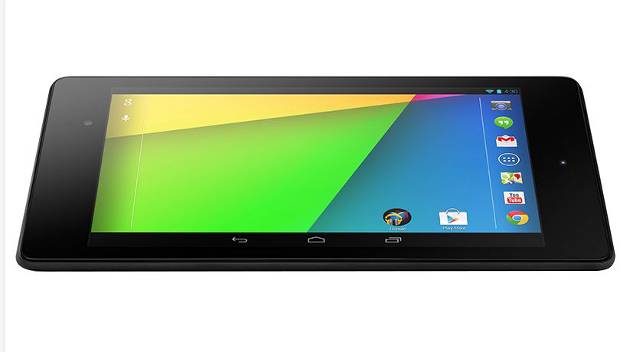 The Xolo Play Tegra Note though has 16 GB ROM apart from a 32 GB expandable storage slot.

As mentioned above, the said model of Nexus 7 has only WiFi facility and not mobile data connectivity. The tablet has Bluetooth 4.0, NFC, and a micro USB port as well. The Xolo Play Tegra Note too has WiFi, Bluetooth 4.0, and micro USB, but not NFC. 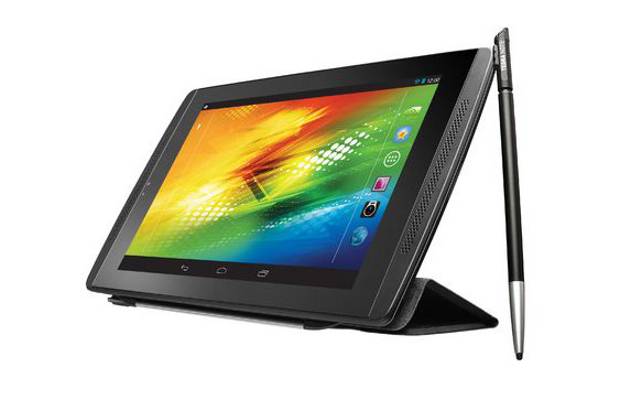 Though available for almost Rs 3,000 less than the Nexus 7 (2013, WiFi, 16 GB), the Xolo Play Tegra Note seems better than the former in terms of processing power. It also has 32 GB extra storage facility. Nexus 7, though, has a better display and camera. 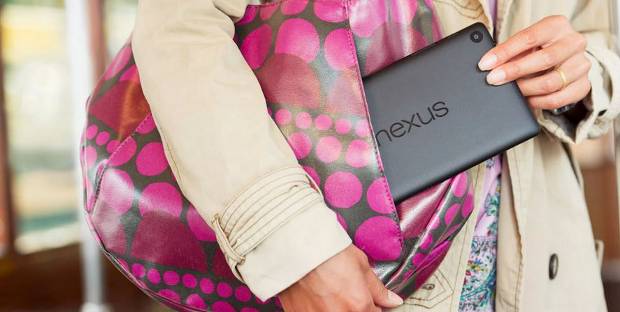 The Tegra Note also comes with a stylus and Xolo provides a free flip cover with the tablet if you pre-book it now. But there are many things to be discovered about the tablet by doing a thorough review. So stay tuned for reviews of both Xolo Play Tegra Note and Google Nexus 7 (2013).