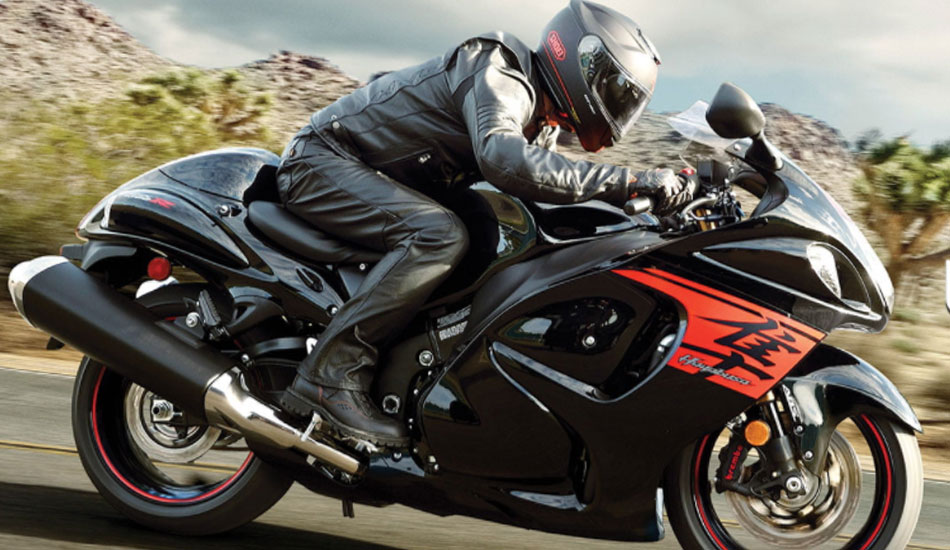 With the Modi government slashing the duties on completely built imported bikes by 25 per cent, Suzuki has decided to pass on the benefits to consumers. The company has announced a price cut on its two super bikes, namley the Hayabusa and the GSX-R1000R.

Interestingly, Hayabusa is actually a completely knocked down kit model (CKD) and not a completely built imported bike. However, Suzuki decided to slash the price of the bike as duty on some parts like engine have been slashed by India to 25 per cent from 30 per cent.