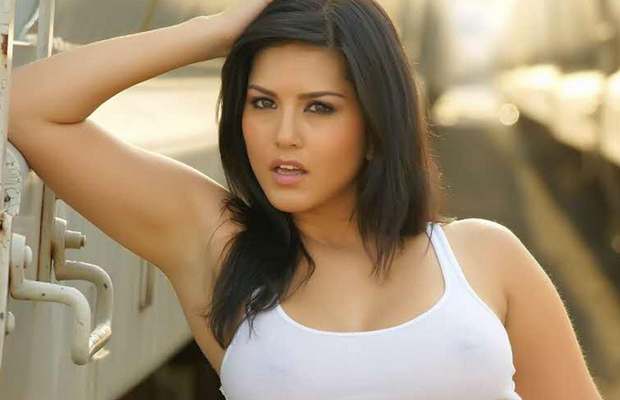 The Superstar is tipped to have collaborated with a New York based startup.

In a collaboration with a New York based startup, Sunny Leone yesterday announced her new app which would allow her fans to engage with the star through her social media handles (Facebook, Twitter, YouTube etc.). The app is called EscapeX and will provide exclusive content from Sunny Leone in the in-app social feed with features like Push Notification, contests and Superstar posts.

A cool new feature in the app is that users will be able to boost their visibility so that they are noticed by the star herself. One can trade in his/her earned as well as purchased in-app currency to move their comments to top. Further, this also increases fan to fan engagement. Increasing the visibility will help the fans become ‘Top Fans’.

Being a free app, the app does come with ads on board just like we see on social network websites such as Facebook, Twitter etc. These ads will bring revenue to the artist as well as to the person who creates content which eventually drive users to this app. An artist-owned app garners the star a greater slice of ad revenue, while also scooping up data on which content fans like most and being able to directly sell all sorts of merchandise. The main motive behind this app launch is better fan interaction and engagement providing them with exclusive content.