Stable Google Chrome for M1 equipped Macs has been released 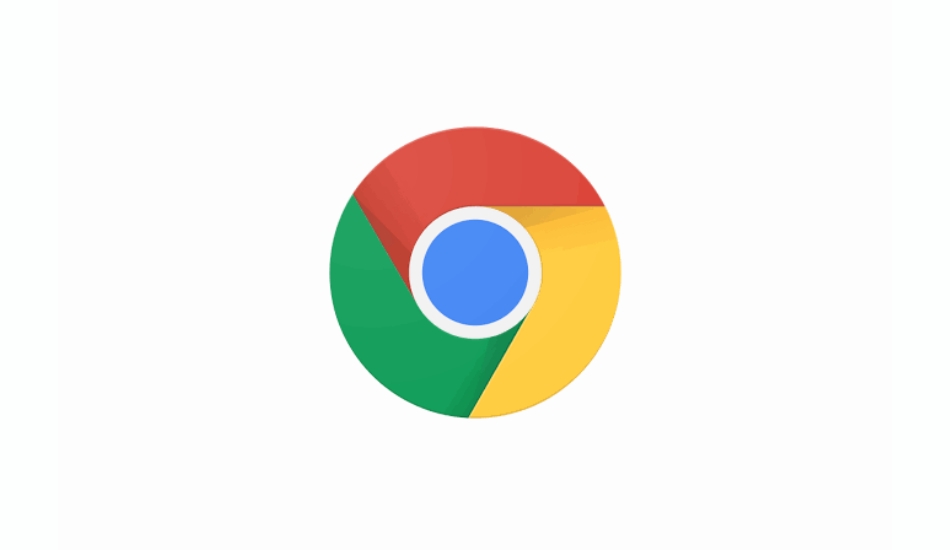 Google has released the M1 optimized version of Google Chrome after it faced a hiccup with the initial release.

Later on, Chrome engineer Mark Cheng tweeted, “We hit a bit of a snag with our rollout of the M1-native build of Chrome, so to keep our users in a good place, we paused that rollout and will pick it up again tomorrow. If you already have the M1 build, we have a workaround”. 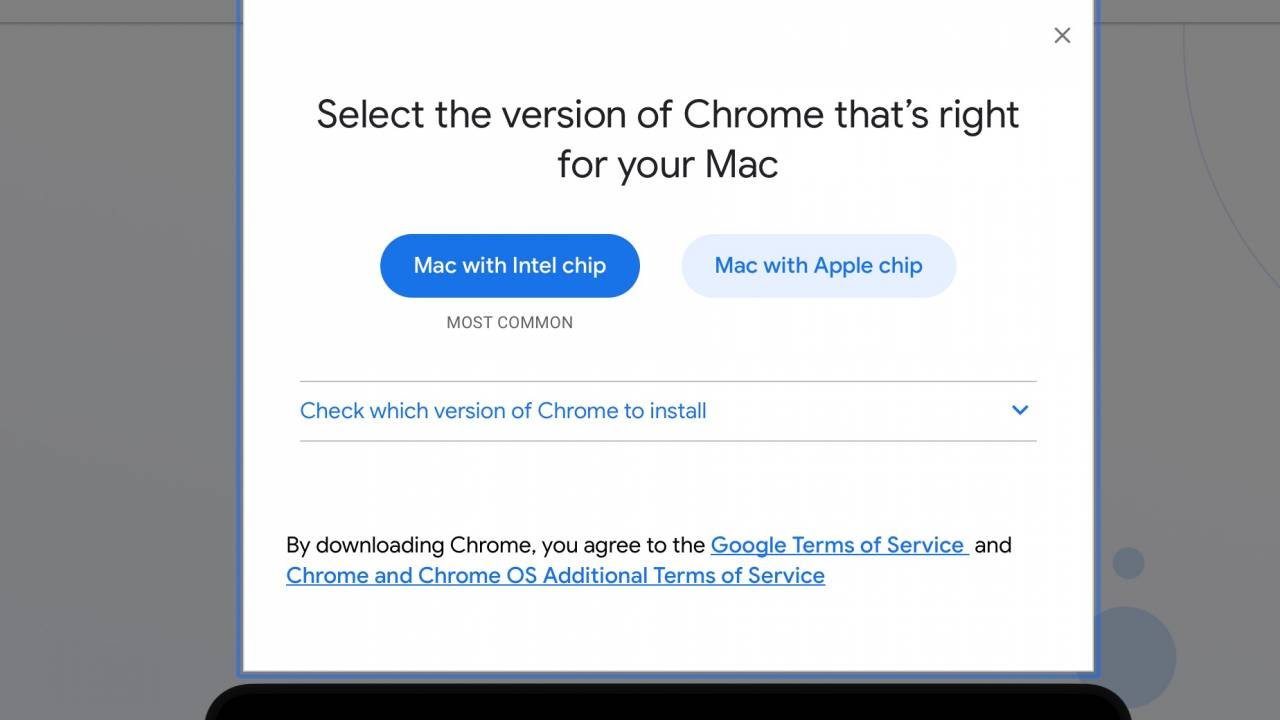 Cheng recently said that the issues have been resolved and a stable version of Chrome optimized for the M1 chip is now available for download Chrome’s download page. After you hit download, you will be provided with two options whether to download the version for Intel chip or the Apple chip.

Read More: Apple cuts App Store Fee to 15% for most of the developers

The new build made for M1 chip should output better performance than the one made for Intel chips. As per Google, Chrome now prioritizes the active tabs vs. everything that’s open, which in turn reduces CPU usage by up to 5x and extends battery life by up to 1.25 hours.

Chrome’s major competition on Macs is Safari which obviously has an advantage over Google’s browser as it is made by Safari developers who are already in touch with the makers of Apple’s M1 chip. And Apple has already made some serious claims regarding better performance and battery life on M1 powered Macs.