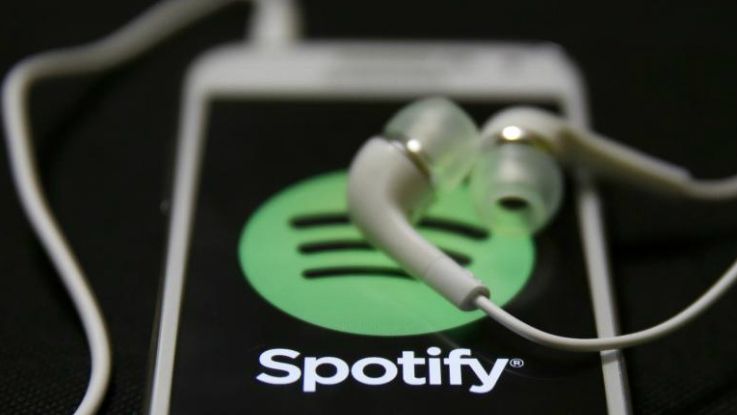 Daniel Ek, CEO of Spotify, confirmed that the company is planning to launch its music streaming services in some of the biggest markets including India.

Spotify is all set to launch its music streaming service in India. The brand has confirmed that it will be expanding its footprint to other countries including India.

During an ‘Investor Day’ event, held in New York, Daniel Ek, CEO of Spotify, confirmed that the company is planning to launch its music streaming services in some of the biggest markets. “We’re working on launching in some of the biggest markets in the world like India, Russia, and Africa,” Musically.comquoted CEO Daniel Ek.This is for the time, Spotify has revealed that it will launch its services in India.

Although the company has not revealed its plan to roll out the streaming services in the country, the brand is scheduled to go public with the announcement on April 3. Currently, Spotify is present in 65 countries across the globe and has over 159 million users, which include 71 million premium subscribers. Europe is its biggest market with 58 million users followed by North America with 52 million and Latin America with 33 million users. According to a report, Spotify has 36 percent of subscribers to music streaming services in 2017, followed by Apple Music with 17 percent and Amazon with 10 percent.

Coming to the Indian contest, Spotify will surely face a stiff competition with the likes of Amazon Prime Music, Gaana, Saavn, Wynk Music, Apple Music and more. Amazon recently rolled out its music streaming service in India and it surely has some good catalogue for the Indian customers. Gaana and Saavn, on another hand, are one of the oldest players in the music streaming service in India with one of them having a strong base of subscribers and music catalogue. Apple Music also launched its operation in India recently, while Wynk Music is available as a part of Airtel suites of apps.

It is a well-known fact that India is price driven country. And this is the main reason why the likes of Amazon, Netflix and more have opted for lower-priced packs as compared to other countries. Talking about Amazon, the company is offering Prime Video and Prime Music along with Prime subscriptions at a nominal fee of Rs 999 per year. Apple Music is offering is subscription starting at a price of Rs 120 per month. Gaana has various plans starting from Rs 99 and going way up to Rs 399. However, it is important to note under this subscription users will get unlimited downloads and high-quality add-free music streaming. Spotify has to bring a good catalogue of music to India with the inclusion of a host of localized content and it needs price it competitively with other music streaming players, to create a stiff competition in the Indian music streaming service segment.