Spotify is testing a ‘Stories’ feature with select artists 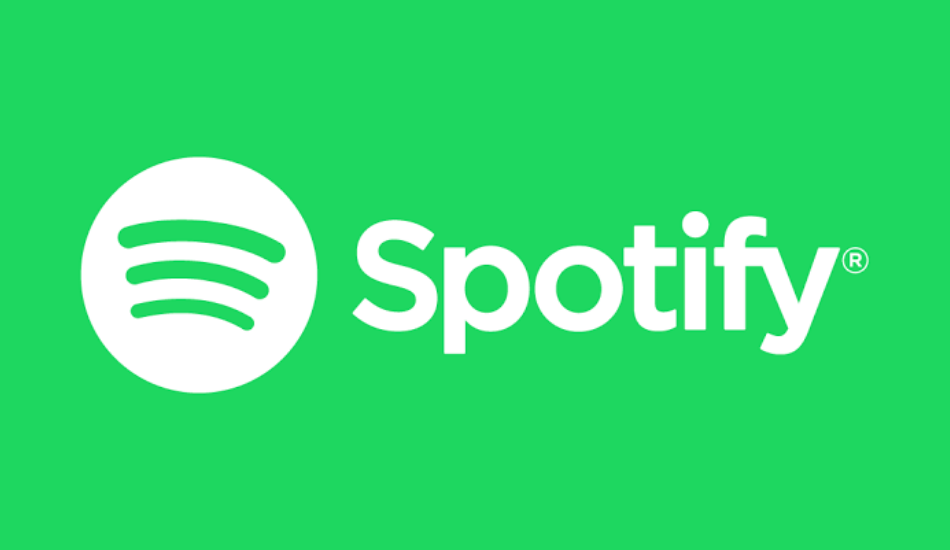 Spotify has started testing a new ‘Stories’ feature with a small group of popular artists. The stories feature works similar to a plethora of other apps that have it including Instagram, Facebook, Snapchat, etc.

The feature currently works with some selected playlists which can be accessed on Android and iOS apps. Stories are visible for the recently-updated Christmas Hits playlist, and for various other artists whose music is on the playlist including Jennifer Lopez, Kelly Clarkson and Pentatonix.

As per the confirmation made by Spotify to engadget, a spokesperson said, “At Spotify, we routinely conduct a number of tests in an effort to improve our user experience. Some of those tests end up paving the path for our broader user experience and others serve only as an important learning. We have no further news to share on future plans at this time”.

The Stories feature in Spotify was first spotted back in January where Spotify allowed some influencers to share Stories alongside their public playlists. The feature is also being shared on Twitter by a lot of people.

The feature works similar to other apps where one can share short video clips of a song, its album art and also post about the artist’s playlist.

Currently, there’s no information regarding the wider availability of the feature.