The Speaktoit assistant bring in Siri like functionality to older iPhones.

Speaktoit, an application developer for both iOS and Android, has announced the launch of its Speaktoit voice assistant for iPhone users. The Speaktoit assistant aims at bringing similar functionality to older iOS based devices as Apple’s Siri brings to the newer iPhone 4s.

Speaktoit assistant is based on voice recognition principle which it utilises to understand the needs of the users. Apart from being the assistant job, the Speaktoit assistant provides voice based alerts for almost all the results which, the developer claims, makes it better than the Siri.

Also the Speaktoit assistant offers visual avatars allowing users to customise their assistant for a better visual appeal and giving a face to the communication they have with their device. Also social media has been integrated in the application that allows the assistant to update statuses on popular social networking websites like Facebook by just speaking to it. 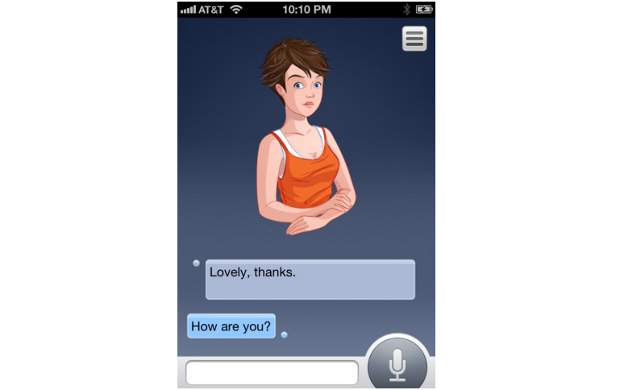 Till now the application was available on Android and has received positive feedback from most users and has been rated as a useful application. In fact, the application made its way to the top ten Android application list of the year 2011 by New York Times. To deliver better performance the application is constantly been upgraded by the developer through regular updates. 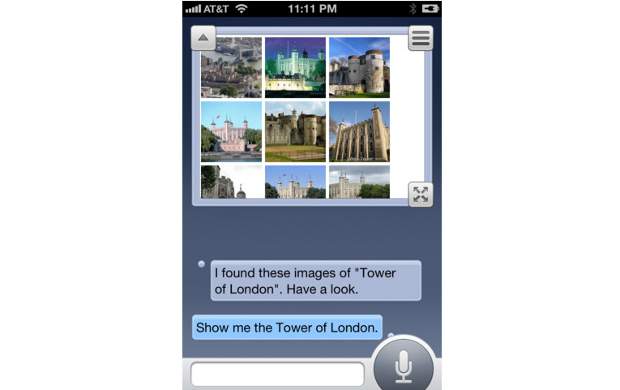 But in the wake of the upcoming Valentine’s Day the developer has announced a special offer for iOS users especially and the first 100,000 users who will download and install this application on February 14 will get this application absolutely free of cost.