Sony’s upcoming Honami will be labelled as Xperia i1

Rumors mills are buzzing the web about the upcoming Sony Xperia device codenamed Honami and speculate that it will carry model number i1.

Sony Mobile is quietly working on two more flagship level handsets with Google Android running on them. Sony Mobile will introduce a high-end smartphone codenamed Honami as Xperia i1 for the US operating AT&T. This smartphone is expected to be announced for the US region during the fall – September/October period.

The details of the Sony Honami handset are not confirmed and all we could discover are mere speculations. Sony Mobile plans to tweak the camera department with new Exmor RS image sensor for better imaging quality. The display will feature HD resolution with TRILUMINOS technology that offers LED backlight in three different colours than usual normal White LED. 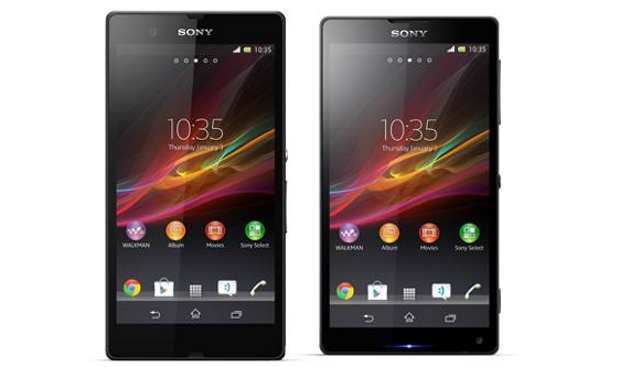 Sony will also integrate its Walkman chip for better audio quality and the phone will be powered by Qualcomm Snapdragon 800 smartphone processor. These details are entirely based on the speculations and hence should be taken with the grain of salt.

The only addition to that is the IP58 or IP57 certification to make the Xperia i1 splashproof or dustproof respectively.

Sony Xperia i1 Honami is expected to surface in the second half of his year and hopefully will come with latest Android version instead of Android 4.2 Jelly Bean.