The latest Android ICS upgrade is now available for the Sony Tablet p, which brings a bundle of new features and apps along with the new OS.

Sony has been criticised for rolling out the ICS upgrade quite late for its devices as compared to other manufacturers. Earlier this year Sony had announced the ICS upgrade rollout for its Sony Tablet S. The upgrade from today onwards will be made available for the Sony Tablet P globally including India. 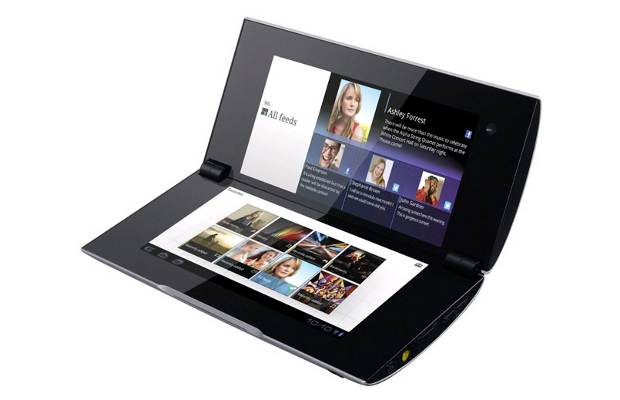 Although the upgrade has just been received by the Sony Tablet P users in the UK, it is being expected that the upgrade will be made available to other users across the globe soon enough as Sony has not made any regarding a restricted roll out of the ICS upgrade for Tablet P.

The latest Android ICS operating system upgrade will bring a lot of new and cool things to the Sony Tablet P.

Among the new features include a new interface which will come with an all new lock screen and ‘unlock direct to camera’ option. In the new home screen, actions for easier work around the tablet have also been added. The most important thing is the panorama mode that has also been enabled with the upgrade and users can now take wider single shots in one go with the tablet’s camera. Also users can now get direct access to notifications and settings, something that has been adopted in ICS from Honeycomb.

Also for faster web browsing, a whole new browser has also been added to the device now. The latest Android ICS upgrade will also bring the native screen shot taking functionality which will allow Tablet P users to take a screen shot just by pressing power and volume keys at the same time. 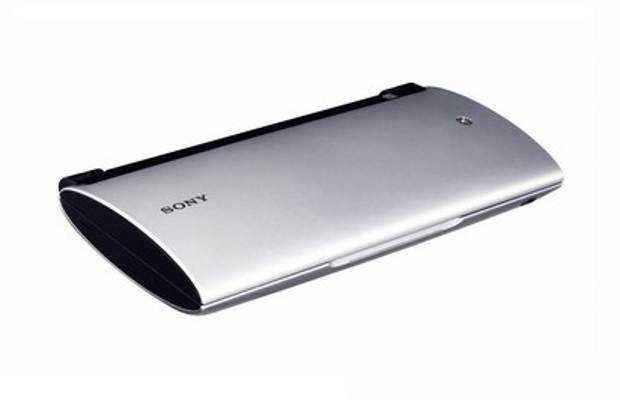 The Sony Tablet P has a twin 5.5-inch display screens and each panel supports 1024×480 pixel resolutions. Besides a dual-core Tegra 2 mobile processor, this tablet has 1 GB RAM which is powerful enough to run the Android 4.0.3 Ice Cream Sandwich OS with ease.

The upgrade will get the new Small Apps feature that will allow users to open Android apps on top of other apps. For instance, if you’re using the Google Spreadsheet then you can open and float the Calculator on top of an open spreadsheet. The upgrade is also expected to enhance the multi-tasking ability of the tablet and will also enhance the performance of applications.

To get the upgrade, connect your Sony Tablet P to WiFi and your tablet should prompt you to do a system update. If it does, then just click OK to download, and in a few minutes you should be ready to go on Android 4.0. The update is available over the air and no cables or PC software’s are required for this.