It is the thinnest 10 inch tablet in the world and has the best resolution than any other tablet as well.

Sony Xperia Tablet Z, which was unveiled earlier in January this year, will be made available in the month of May. The USA will be first country to get the tablet but no information on its launch in India is available as of now.

The tablet will be made available in different storage versions with 16 GB (WiFi) variant priced at Rs 28,000. The Sony Xperia Tablet Z comes as the upgrade to the Xperia tablet P with a much slimmer profile and a full HD display. 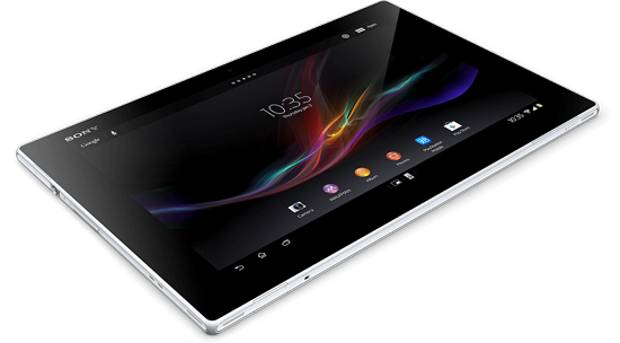 The new Xperia Tablet Z has a 10.1-inch touchscreen display with 1920×1200 pixel resolution natively, which is the best resolution to be supported by a tablet. Sony has packed a quad-core 1.5 GHz Qualcomm Snapdragon S4 Pro APQ8064 mobile processor inside with 2 GB RAM. This hardware together powers the Android 4.1 Jelly Bean operating system out of the box but will be upgraded to Jelly Bean 4.2 in the following days. 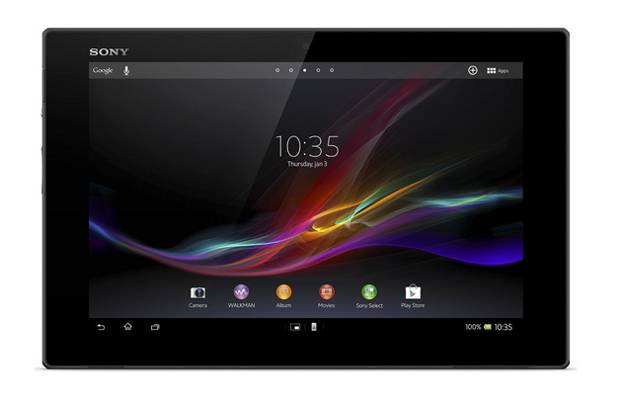 The Tablet Z features IP55 and IP57 ratings for resistance against dust and water. The tablet is just 6.9mm thick that makes the Tablet Z world’s thinnest 10.1-inch tablet.

The Xperia Tablet Z will offer different storage and connectivity variants with 16/32 GB on-board storage and there will be a micro SD card slot for additional storage. Sony has also packed a new audio output feature, S-Force Front Surround 3D. Sony has packed a backside illuminated 8.1-megapixel Exmor R for Mobile image sensor at the back of the tablet for high quality photos and videos.