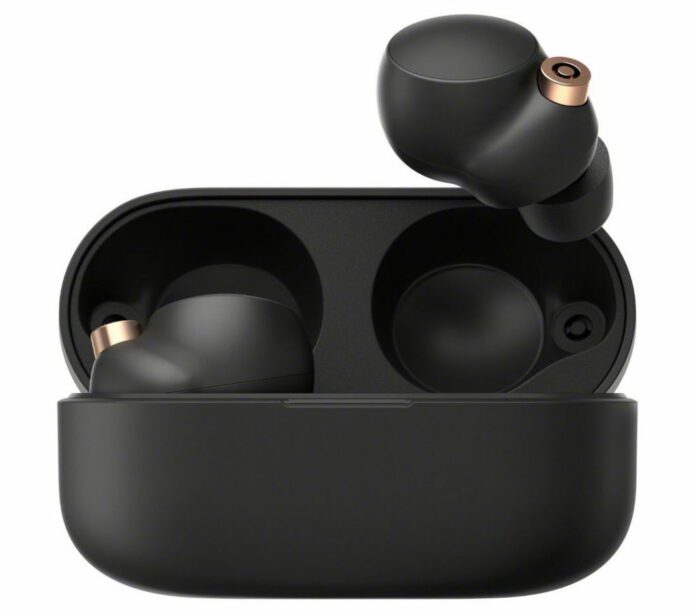 Sony has today officially announced the launch date of its upcoming wireless earbuds. The Sony WF-1000XM4 true wireless stereo (TWS) earphones will be announced on June 9.

Sony posted a YouTube livestream on its official channel for a “Truly Silent. Tailored 4 you” event scheduled for June 9 with #YourSoundNothingElse. The event is set to begin at 1AM Japan time on June 9 (9:30 PM IST on June 8th). 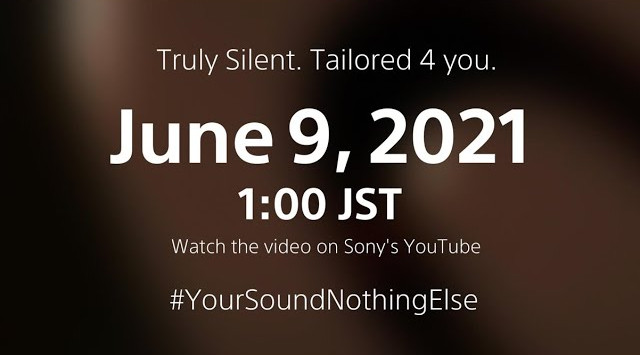 As per rumours, the Sony WF-1000XM4 will come with active noise cancellation (ANC). It will have features such as wireless charging and speak-to-chat.

The Speak-to-Chat feature enables users to have short conversations without taking off their headphones. By simply saying something, the headphones will recognize the voice of the user and pauses the music. The music automatically starts playing again 30 seconds after they’ve stopped speaking.

The earphones will support Sony’s own 360 Reality Audio which works with Android or iPhone over supported music streaming apps. The Sony WF-1000XM4 will be powered by a new Sony V1 integrated processor instead of a QN1e processor which was found in the WH-1000XM3.

The WF-1000XM4 will come with an IPX4 rating for sweat and water resistance. For the battery, it is said to support up to 8 hours of playtime with ANC on, up to 12 hours without the ANC and an additional 16 hours with the charging case with the ANC on for a total of 24 hours with ANC and 36 hours without ANC. It can be charged via USB-C or wirelessly on compatible Qi-chargers.