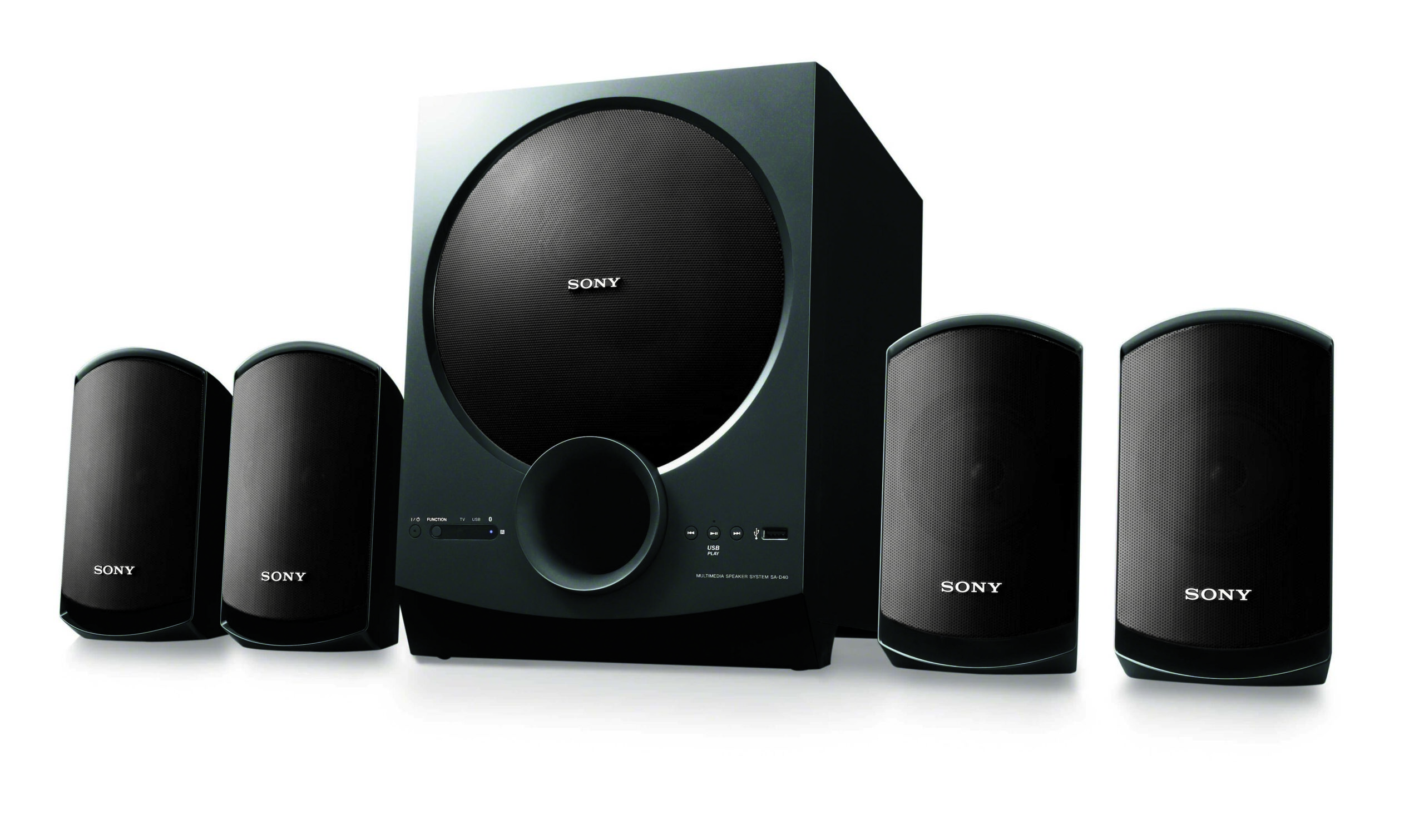 Sony has today announced the launch of its new audio system lineup with the launch of SA-D40 and SA-D20. The SA-D40 comes with a price tag of Rs 7,990, while the SA-D20 is priced at Rs 6,990. The speakers are available from Sony Stores and major electronic stores across India.

The SA-D40 and SA-D20 is a 4.1 and 2.1 channel audio system respectively. Which means that the SA-D40 comes with four speakers and one 60Hz subwoofer. While the SA-D20 has two speakers and a subwoofer. 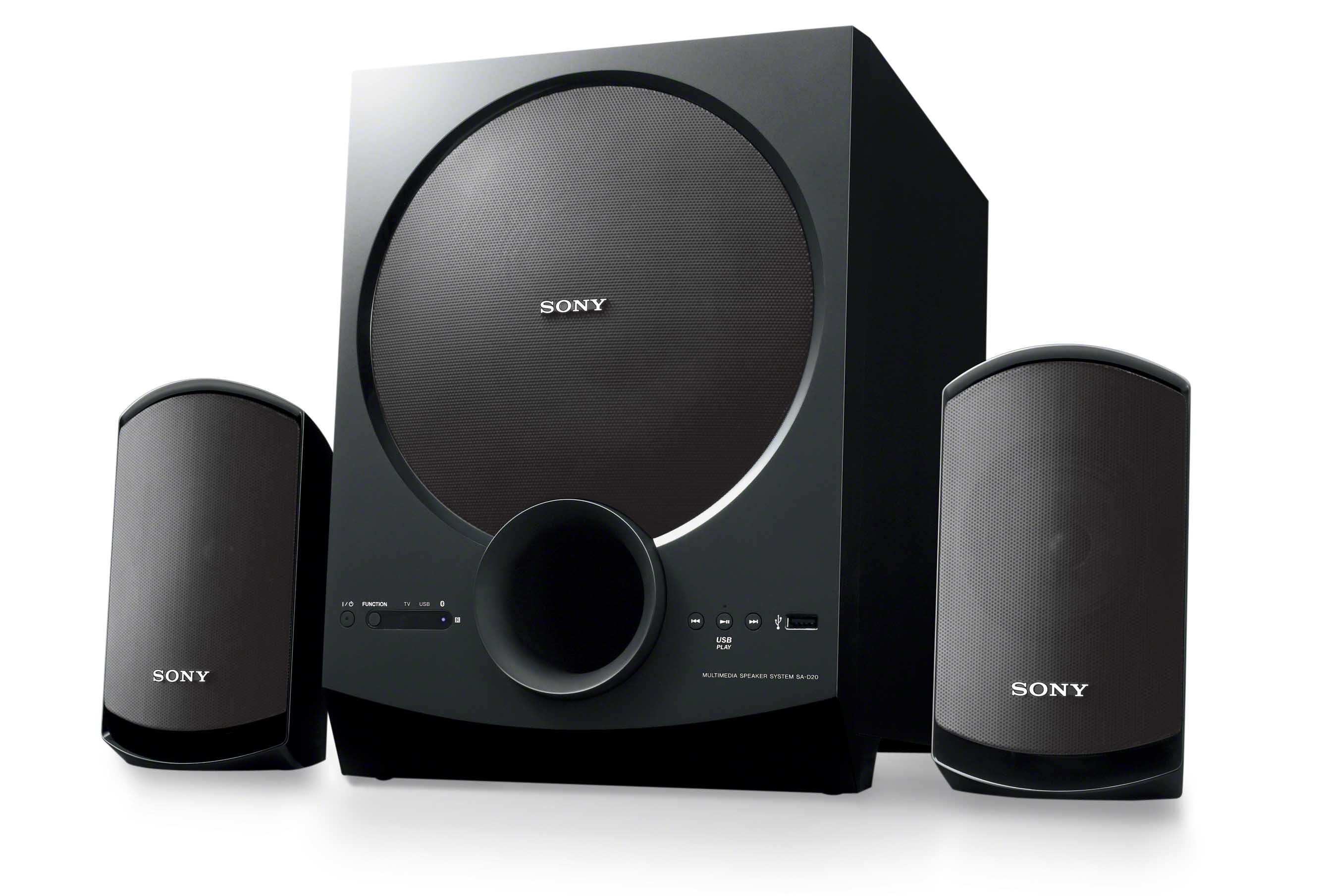 The speakers are designed for both television and smartphone usage. It comes with the Bluetooth connectivity, which allows users to stream songs via smartphones. Further, to connect with TV, the units are supplied cable with one required cable which company claims to be compatible with LED and LCD televisions.

The devices can be operated using Sony remote controller. The speakers also have AUX and USB play functionality option.