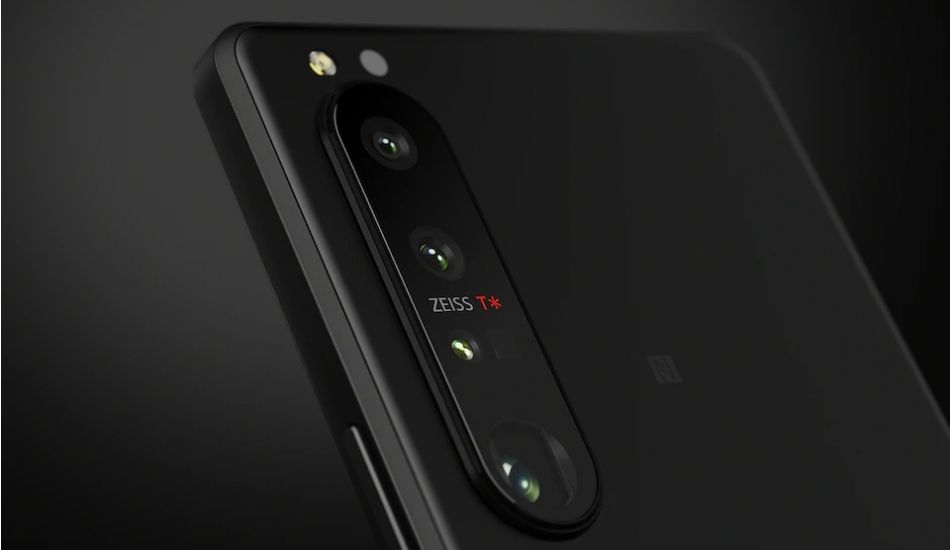 Sonya, at its Xperia event, announced three new Xperia smartphones out of which two are full-fledged flagships, namely, the Xperia 1 III and the Xperia 5 III while the third one is more of a mid-ranger called Xperia 10 III. The three new smartphones by Sony marks the brand’s latest entry to flagship and mid-range segments. 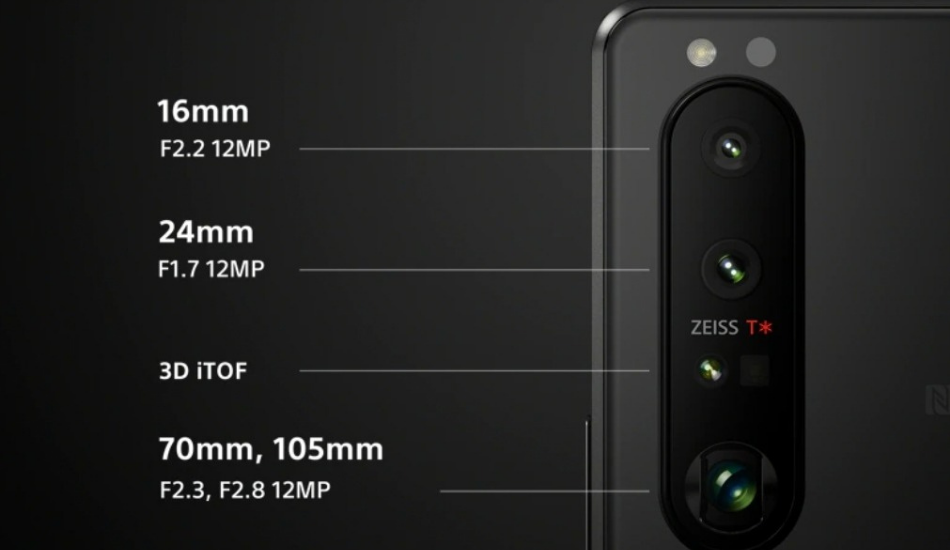 The colours available for the Xperia 1 III include Frosted Black, Frosted Gray and Frosted Purple while the Xperia 5 III’s colors are just Black, Green and Pink. The Sony Xperia 10 III comes in black, white, blue and pink colors. Sony says the three phones will be available at the start of this summer with pricing to be confirmed later on. 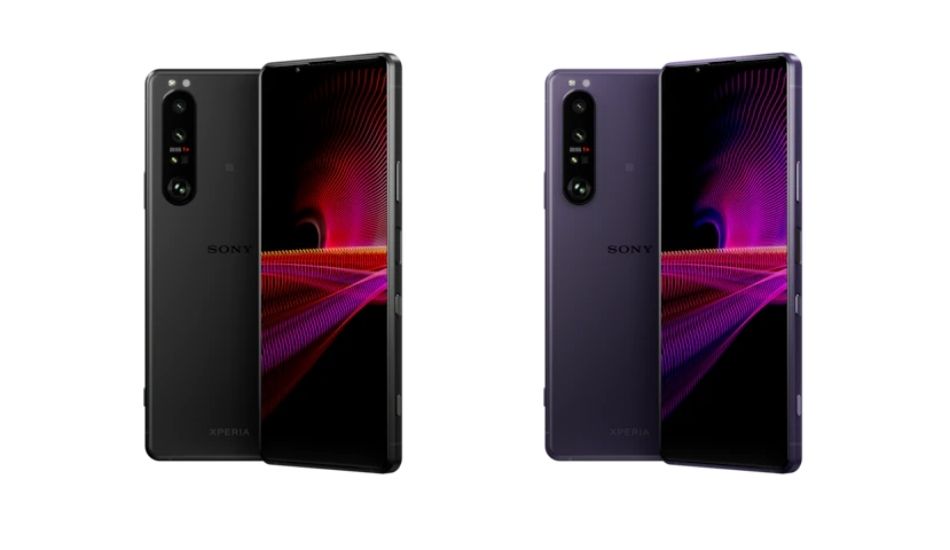 The Sony Xperia 1 III sports a 6.5-inch 4K HDR OLED display with a resolution of 1,644×3,840 pixels, 21:9 aspect ratio and a 120Hz refresh rate. The display offers 100 percent coverage of DCI-P3 100 colour gamut. The Xperia 5 III sports a smaller 6.1-inch OLED panel with Full-HD resolution and 21:9 aspect ratio. The screen on Xperia 1 III is protected with Corning Gorilla Glass Victus while on the Xperia 5 III, you get Gorilla Glass 6. 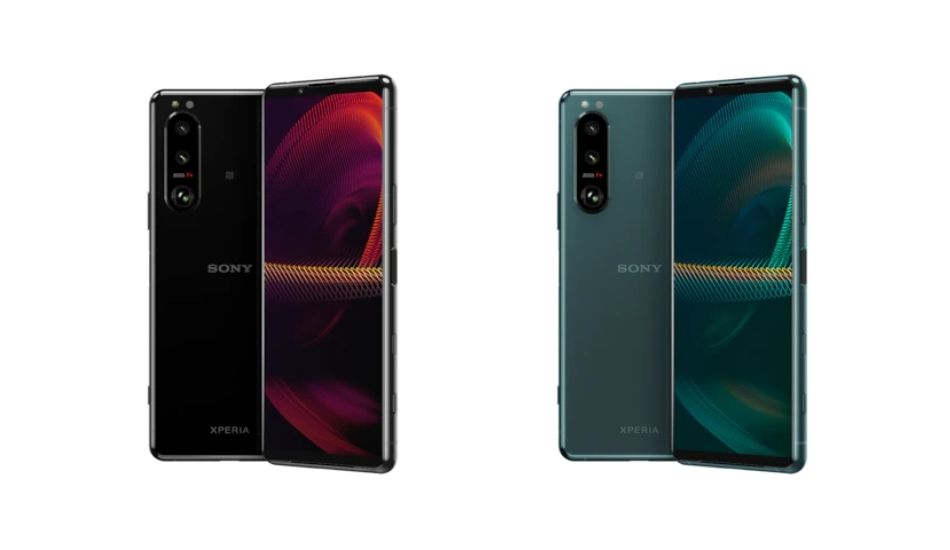 The triple rear camera setup packs a 12-megapixel primary f/1.7 lens along with two 12-megapixel sensors with an f/2.4 lens and an f/2.2 lens with an 124-degree field-of-view (FoV) that makes it a wide-angle sensor. The third 12MP telephoto sensor can also reach an f/2.8 105mm equivalent, thanks to a folded periscope lens design, as the Xperia is physically moving the lens elements to get different focal lengths. For optimal performance on those precious cameras, Sony has put ZEISS lenses with T coating. The Sony Xperia 1 III and the 5 III come with an 8-megapixel shooter at the front, with an f/2.0 lens for selfies.

Both the smartphones are backed by a 4,500mAh battery that supports up to 30W fast charging. While the Xperia 1 III supports wireless charging, the Xpera 5 III on the other hand doesn’t. 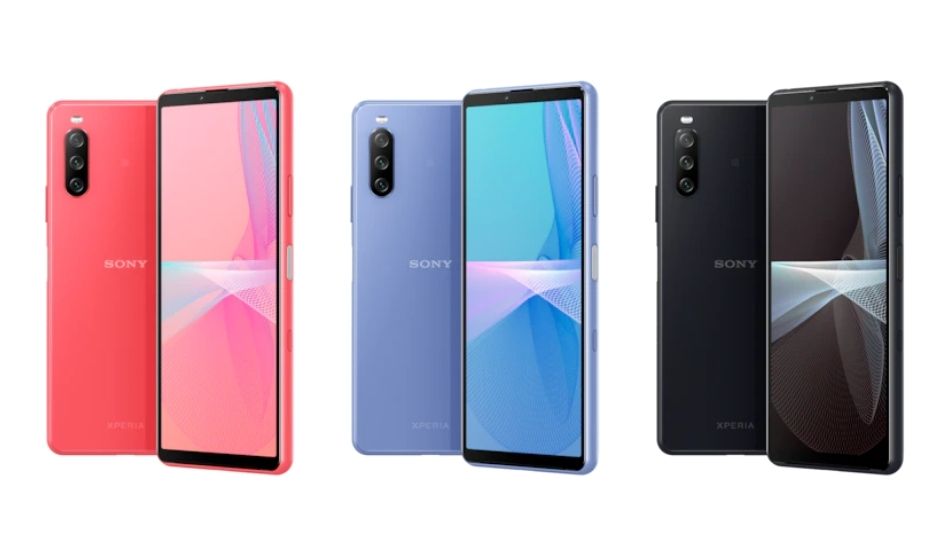 The Sony Xperia 10 III sports a 6-inch OLED display with HDR 10 support, FHD+ resolution with 1080 x 2520 pixels resolution and a standard 60Hz refresh rate along with 21:9 aspect ratio. The display is protected by Gorilla Glass 6.

The smartphone is powered by the Snapdragon 690 SoC paired with 6GB of RAM and 128GB of UFS storage. You also get support for Micro-SD card expansion up to 1TB.

The triple rear camera setup packs a 12-megapixel Exmor-R for mobile primary f/1.8 lens along with an 8MP ultra-wide angle snapper and an 8MP telephoto module with a 54mm equivalent lens. On the front, you get an 8MP shooter with f/2.0 aperture.