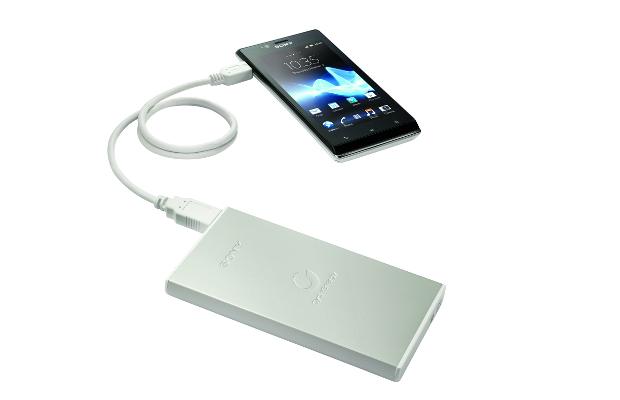 The Sony CP-F1L and CP-F2L portable chargers come with USB output function so that one can simply connect the USB cable and hook up the portable device for charging. Both portable chargers have maximum output of 5V/1.5A so one can easily charge a tablet or smartphone while on the move. 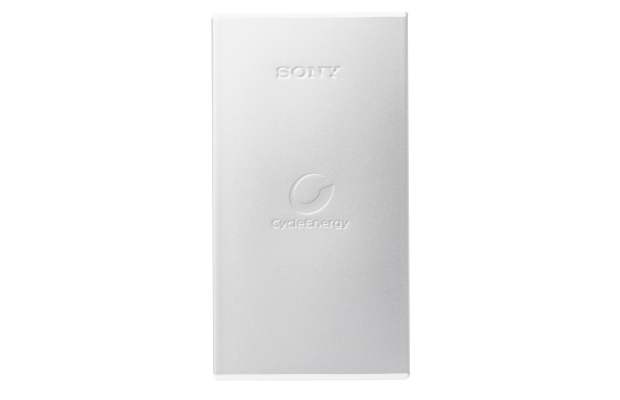 These portable chargers have Lithium-ion battery inside and carry about 500 times charging life cycle. Sony CP-F1L measures 9.4mm thin and weighs 125 grams to pack 5500 mAh power which should be good enough to charge your phone at least twice. The CP-F2L packs 7000 mAh power weighing 198 grams and capable of charging a typical smartphone at least three times.

Sony will offer CP-F1L portable charger for Rs 3,000 while the CP-F2L has been priced at Rs 5,000. Though the variety of the portable chargers is less in India, one can always order big ones online. Portable chargers have become essential accessory with the rise of the multi-core processors packed smartphones.