Sony launches A8H 65-inch 4K OLED TV, not everyone can afford it! 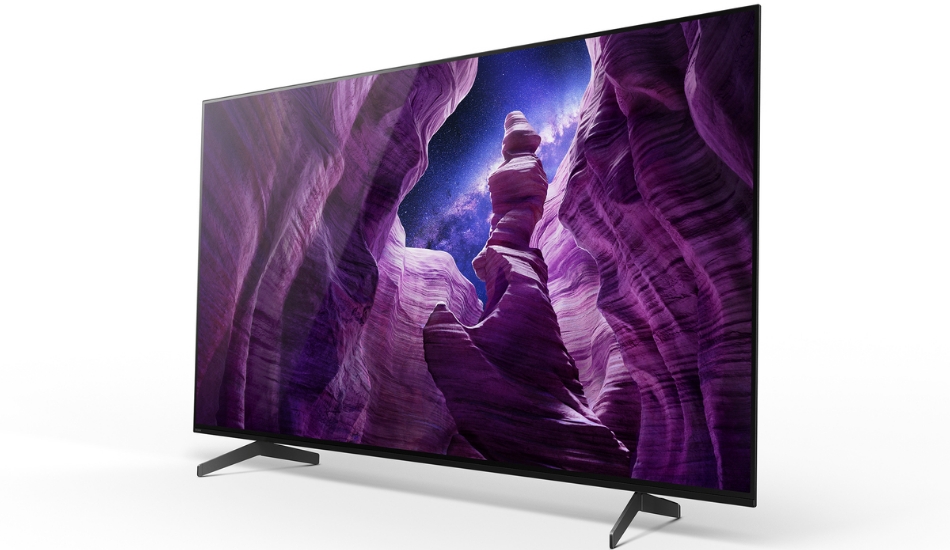 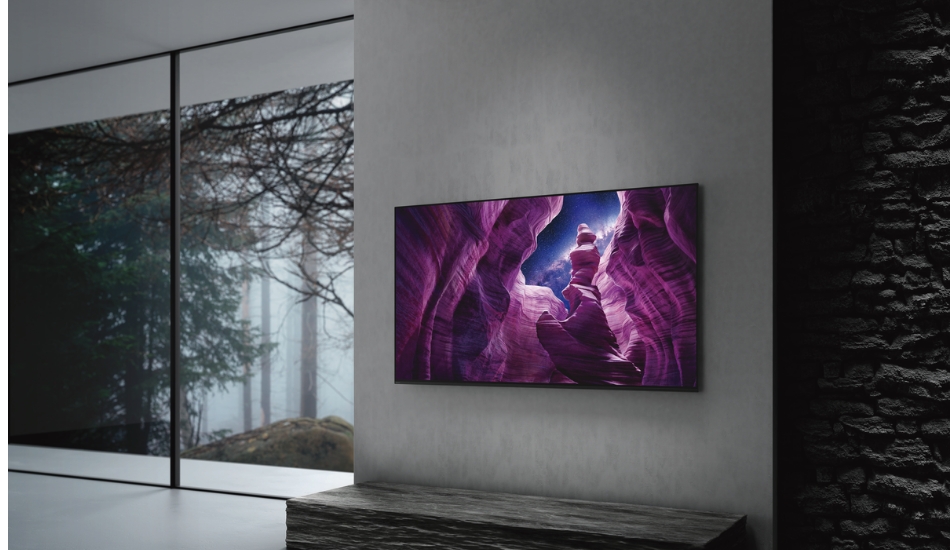 The TV is powered by self-illuminating pixels which are precisely and individually controlled by the picture processor X1 Ultimate. The TV also has Sony’s Pixel Contrast Booster technology through which colour and contrast are enhanced in bright areas so one can enjoy their TV viewing with full of lifelike shades and hues, more depth, fine texture and the pure black contrast according to the company.

The TV is also equipped with X-Motion Clarity technology that can provide stable refresh rates and keep the fast paced action smooth and clear. Moving images are precisely controlled to minimise blur so that pictures remain clear with less loss in brightness during high speed scenes. 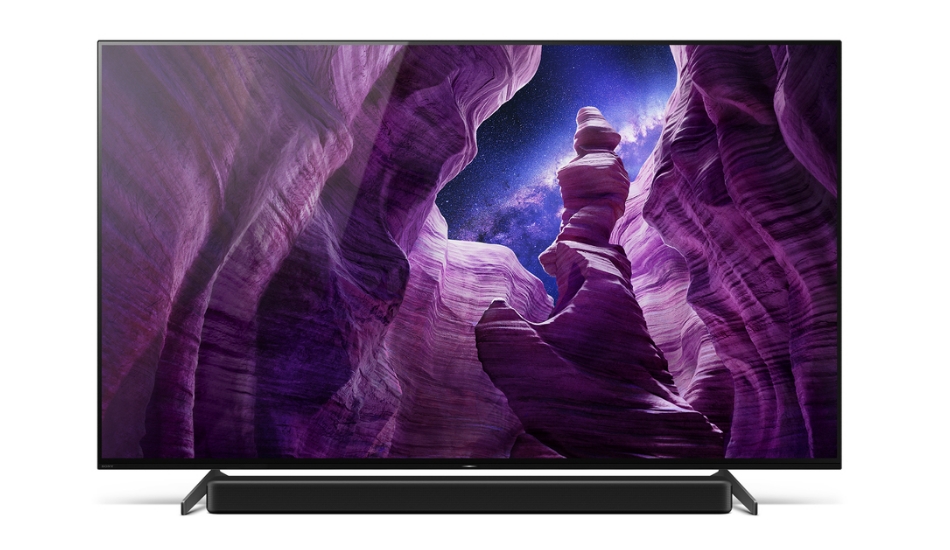 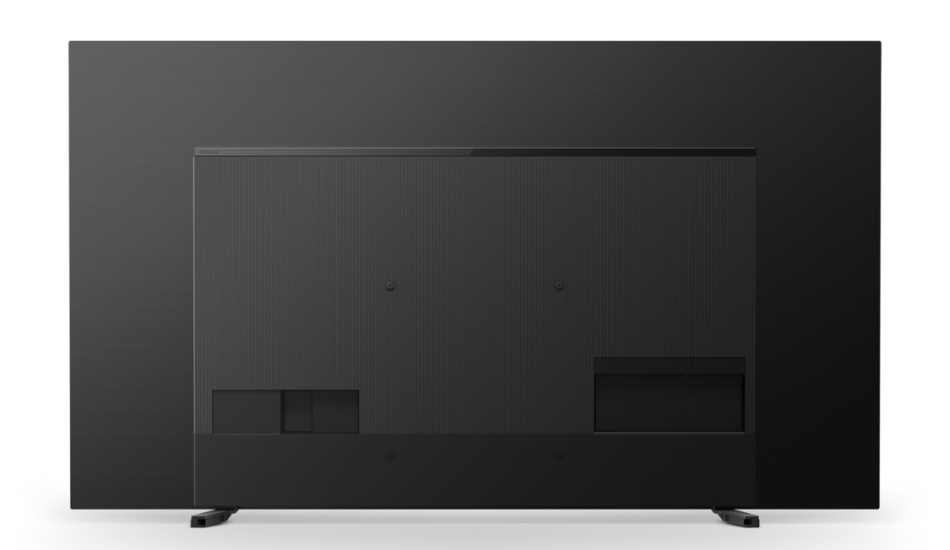 The Sony A8H OLED TV also has the new Acoustic Surface Audio tech and includes twin subwoofers for bass. As per Sony, ‘An innovative actuator behind the screen vibrates discreetly to create sound giving viewers the feeling that sound is coming directly from the place in the scene where the action is happening such as dialogue from characters, engine noise from a car.’ With S-Force Front Surround, the TV virtually reproduces a multi surround speaker system, so you can enjoy a more immersive sound. With support for Dolby Atmos, sound comes from above as well as from the sides, so you can hear objects moving overhead for a multi-dimensional experience. With Voice Zoom, you can hear human speech clearly without having to turn up the volume, which is ideal for news bulletins and documentaries.

The A8H supports more than 5000 apps and games from Google Play as it is an Android TV, including YouTube, Netflix, Amazon Video, Disney+ Hotstar. For deeper smart home integration, the OLED TV also has built-in voice assistant. The built-in microphones on the TV will allow viewers to control the TV hands-free. A8H is also compatible with Apple AirPlay 2 and HomeKit. AirPlay 2 lets you stream content from your iPhone, iPad and Mac right to your Sony TV.