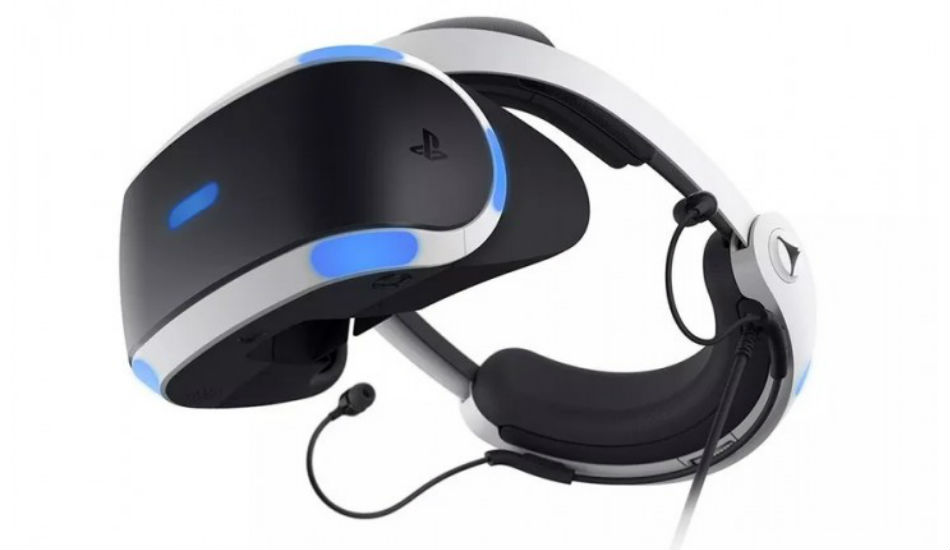 The new VR headset will be available for $400, though there is no word on the availability.

Sony has launched an updated version of its PlayStation VR headset with some small but important updates. The new VR headset will be available for $400, though there is no word on the availability.

The company has added some interesting changes in the new PlayStation VR. To start with, the headphone cable in now integrated within the headset. This makes it easier to use the headphone while playing games on the VR headset.

Secondly, the company has improved the processor unit as well. The hardware now supports HDR pass through, which enable users to enjoy HDR-compatible PS4 content on a TV without having to disconnect the Processor Unit in between the TV and the PS4 system. The function can be used only when the VR headset is turned off.

The latest PlayStation VR comes with a model number CUH-ZVR2, which offers a similar design language, which we have seen in the original headset. Previously, the company announced the VR headset for the Indian market with a price tag of Rs 37,990. The headset comes with bundled with the headset and PS4 camera. For those who are not aware, the PS VR headset much-like Oculus Rift and HTC Vive, through which one can enjoy high-graphics games on their gaming console. But unlike Rift and Vive, which requires a high-end gaming PC, PS VR works on all PlayStation 4 gaming consoles including PS4 Pro, PS4 Slim and the original PS4. The compatible games include Resident Evil 7 Biohazard, Batman: Arkham VR and Driveclub VR.