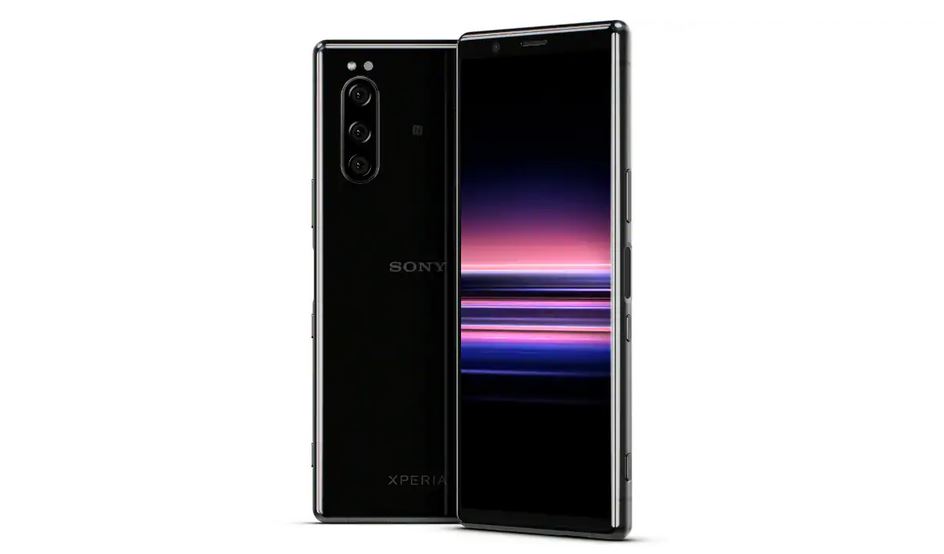 Sony Xperia 1 and Xperia 5 will get the update next month.

Sony has announced its Android 10 roadmap for its several smartphones. The company has revealed that eight of its smartphones will receive the newest version of the operating system.

Android 10 was released just two months ago and is currently available on devices from Google, Essential, OnePlus, Xiaomi and Nokia. Samsung, Huawei and LG have started beta programs for some of their devices.

Android 10 will bring features like System-wide Dark mode, Suggested Smart Reply actions, New Gesture navigation, Live Caption, Limited Location sharing, Security updates through Google Play and more. If you wish to read more about the update, you can check out the 10 things you should know about Android 10.