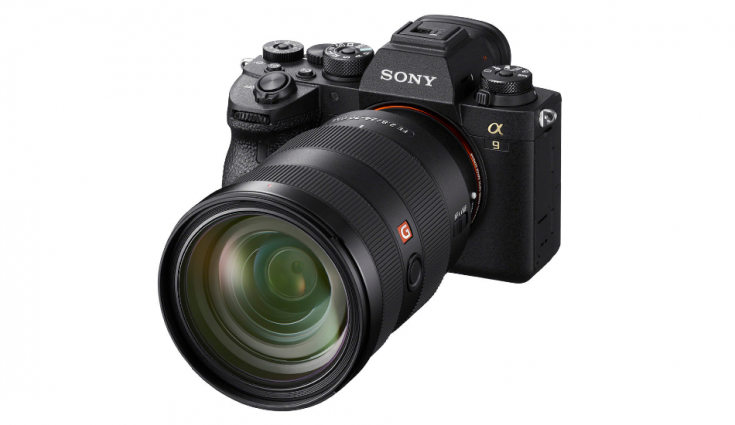 Sony Alpha A9 II full-frame interchangeable lens camera comes with a starting price of Rs 399,990 and it is available for purchase from Sony Center and major electronics stores across the country.

Sony has today announced the launch of its latest professional camera in India. Dubbed as Sony Alpha A9 II, the full-frame interchangeable lens camera comes with a starting price of Rs 399,990 and it is available for purchase from Sony Center and major electronics stores across the country.

The Sony Alpha A9 II is loaded with a 24.2-megapixel Exmor RS CMOS sensor along with Bionz X image processor. The camera is equipped with 693 phase-detection AF points and 425 contrast-detect points with a 93 per cent coverage remain intact.

The camera comes with Sony’s AI algorithm, which offers faster and precise animal, face and eyes detection system by using AI to detect object recognition and processes colour, subject distance (depth), pattern (brightness) as spatial information for higher accuracy. It comes with continuous shooting at up to 20 frames per second with Auto Focus and Auto Exposure tracking and up to 10 fps with the mechanical shutter. It is loaded with Voice Memo feature that allows users to speak information, which can be attached to images.

The Alpha A9 II features a 5-axis in-body stabilisation system with up to 5.5 stops of vibration reduction, a grippy joystick, dials and control layout. The device brings a 3-inch tilting 1.44 million dot touchscreen and a 3,686K dot OLED quad-VGA electronic viewfinder.

The Sony A9 II offers video recording to up to 4K resolution at up to 30fps. Connectivity options include dual-band WiFi, USB 3.2 Gen 1 Type-C, HDMI, an audio jack, Ethernet port, two SD card slots with UHS-II support. Sony says the camera will be able to capture up to 500 shots with EVF on and up to 690 shots with EVF off. There’s an optional vertical grip which will offer additional charging for two cycles