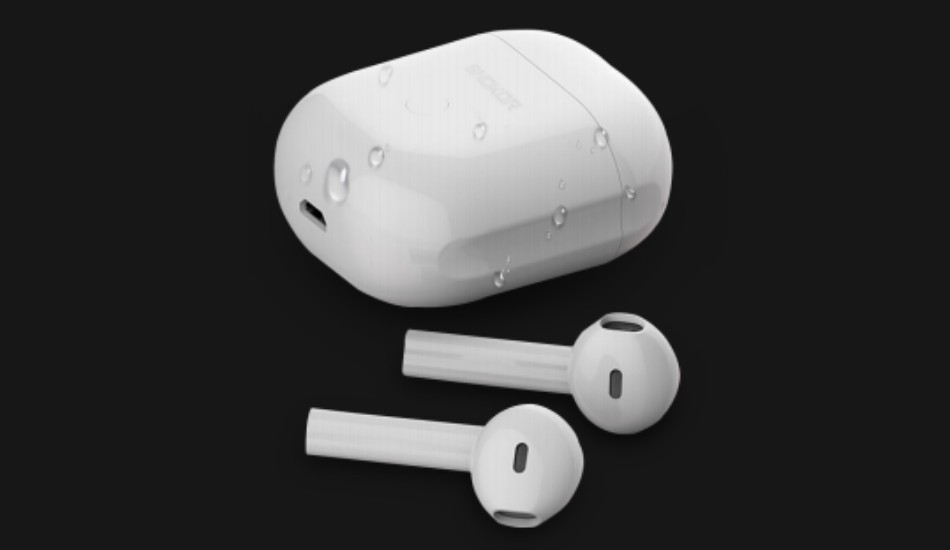 The new Snokor iRocker Gods are the newest set of TWS earbuds by Snokor which will be available on Flipkart starting 15th October.

Snokor, the audio brand by smartphone maker Infinix, has launched a new set of Truly Wireless Earbuds, called the iRocker Gods which will be available at a price of Rs 1,999 on Flipkart starting 15th October and will come in a white colour variant.

TheSnokor iRocker Gods features a 13mm Dynamic bass boost driver. The company claims Its advanced ATS 3015 chip ensures less battery consumption and quicker and stable connection. The earbuds have Bluetooth 5.0 for connectivity and also have an auto-connect where it automatically connects to the device you want to use it with, by just opening the case post pairing. 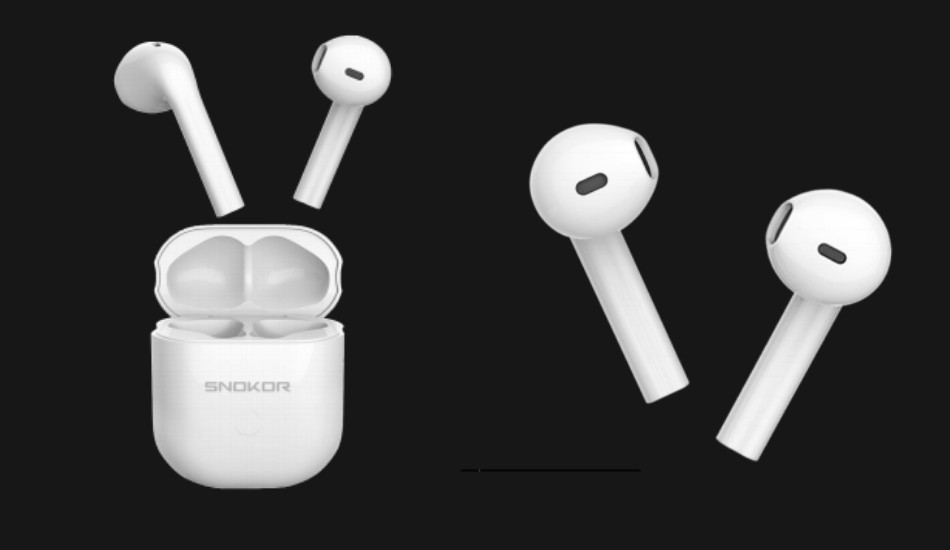 The earbuds case comes with a button that can allow the users to connect to a new device in double click and clear any paired list of devices at a long press of 10 seconds.

The Buds are also IPX5 rated which makes it sweat and dustproof. They also have Intelligent Touch Control feature that can allow the users to tap once for play/pause and twice for going to the next song. By tapping twice, you can activate Google and SIRI voice assistant to control your phones using simple voice commands.