Here we have taken into account all the smartphones launching in India next month.

Poco M3 will be launching in India on February 2. The phone will Flipkart exclusive in India. The Flipkart listing has also confirmed that the Poco M3 will come with 6GB RAM. 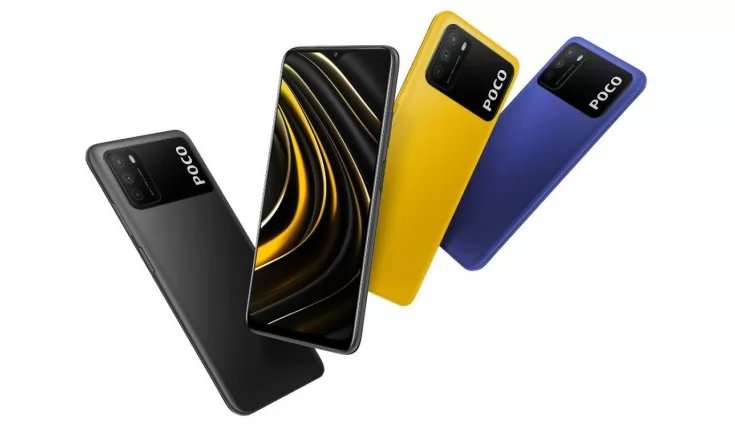 For security, the phone comes with a side-mounted fingerprint scanner. It packs a massive 6000mAh battery with 18W fast charging support. Poco M3 runs on Android 10 with MIUI 12 on top.

Realme X7 and Realme X7 Pro smartphones will be launching in India on February 4. The Realme X7 series was first launched in China in September last year and now it is making its debut in India as well next month. 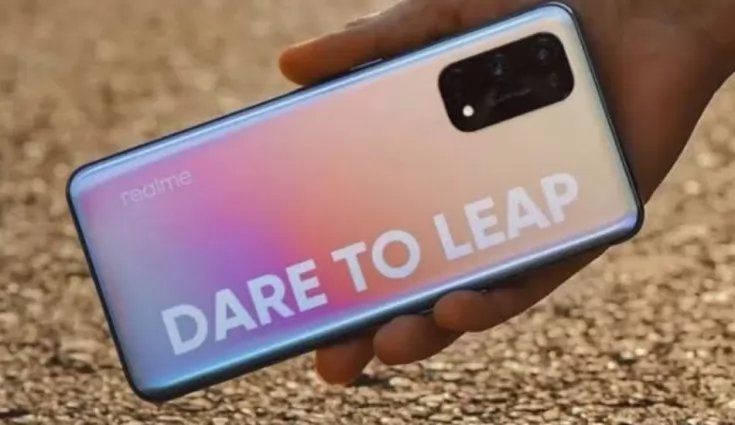 Realme X7 Series will be available on Flipkart after their launch in India. Realme X7 India price will reportedly start at Rs 19,999 for the 6GB + 128GB variant. The company will also launch an 8GB + 128GB storage option priced at Rs 21,999.

The Realme X7 Pro is loaded with a 6.43-inch Full HD+ AMOLED display with a screen resolution of 2400 x 1080 pixels, Corning Gorilla Glass protection. The smartphone is powered by an octa-core MediaTek Dimensity 800U processor. The phone is loaded with a 4300mAh battery with 65W ultra-fast flash charging support.

Samsung will be launching the Galaxy M02 in India on February 2 at 1 P.M. The phone is said to be a cheaper version of the Galaxy M02s, which launched in India earlier this month. 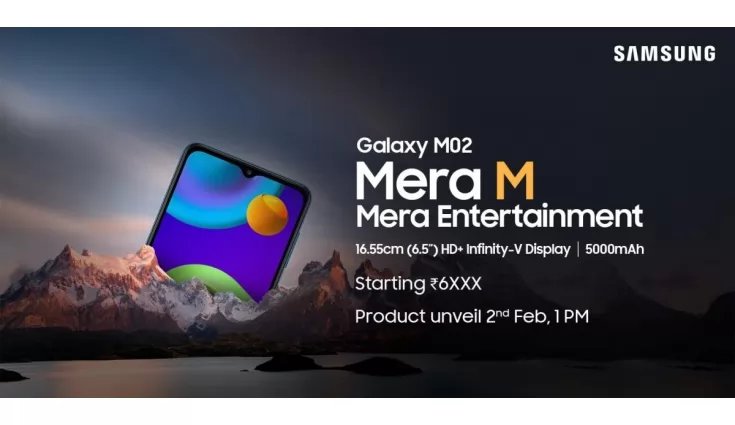 The smartphone will be available on Amazon which has also set up a dedicated page for the same. The Amazon microsite for the smartphone has revealed that the Galaxy M02 price will be priced between Rs 6,000 and Rs 7,000 in India.

As per the Amazon listing, Samsung Galaxy M02 will come with a 6.5-inch Infinity-V display with HD+ resolution. The listing further revealed the phone will pack a 5,000mAh battery.

As per earlier leaks, Samsung Galaxy M02 will be powered by octa-core Qualcomm processor with a base frequency of 1.80GHz. It will run Android 10 out-of-the-box and it will have 3GB of RAM. The phone is also speculated to have dual rear cameras with a 13-megapixel primary sensor, a 2-megapixel secondary lens and 5-megapixel selfie camera sensor.

Itel, a sub-brand of Transsion India, is gearing up to launch a new smartphone called itel A47 in the India market. The smartphone will be launched in India on February 1. 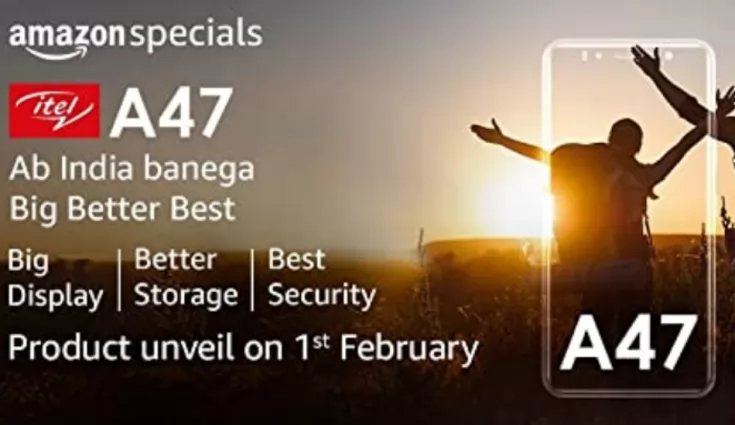 As per the Amazon listing, itel A47 will come with a big display, better storage and best security. The listing further revealed the phone will come with 32GB ROM and a dedicated expandable memory card slot. For security, there will be a rear fingerprint sensor. Other features will also be revealed in the coming days. 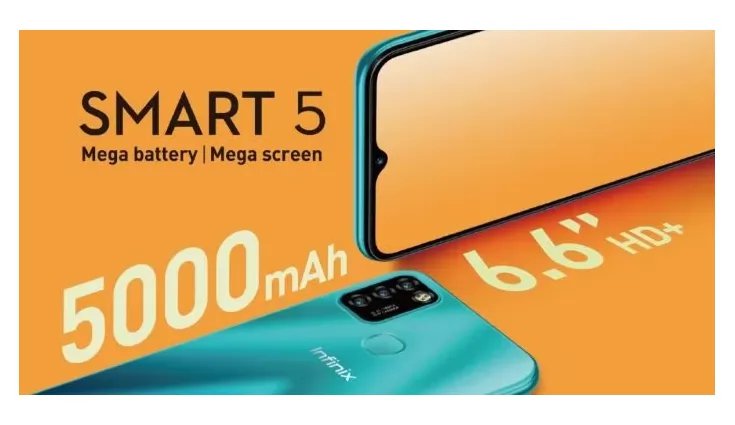 Infinix Smart 5 was announced last year in a single 3GB + 64GB storage variant. The Infinix Smart 5 features a 6.6-inch IPS LCD with an HD+ display with 720×1600 pixels resolution. The phone is powered by an unspecified 1.8GHz processor with 3GB of RAM and 64GB storage that is expandable via a microSD card up to 256GB.

Infinix Smart 5 is backed by a 5000mAh battery which supports 10W of charging. It runs on Android 10 Go Edition.