Skype Video Messaging steps out of beta for several platforms

Skype video messaging is quite similar to the audio notes sharing made popular on several platforms. For instance, the WeChat application has a Walkie-Talkie like feature that runs the one-to-one chat into a conversation over a walkie-talkie. Both users get to record voice notes of about a minute and then quickly sent to the user. Even Facebook integrated the same in the Facebook Messenger. 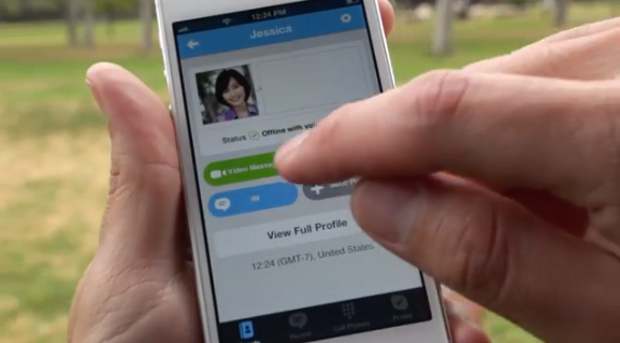 In similar way, the registered Skype users can record a three minute video and share it with other Skype contact(s) to engage in video messaging. Earlier, this service was limited in beta phase and offered with a subscription.

Recording a video message and sending it across is like sharing videos but in more real-time like experience.