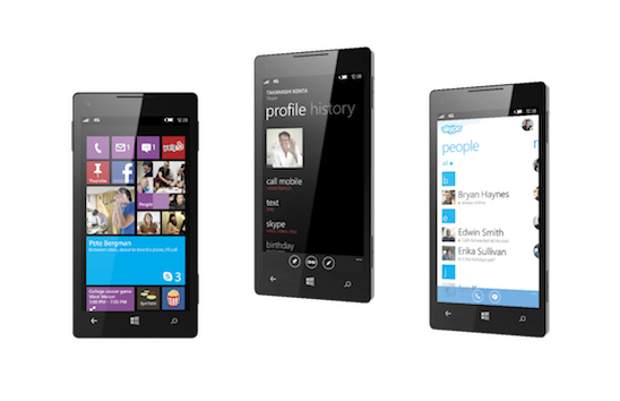 With the new Preview version, the Windows Phone 8 users can be happy about the battery life. The Skype Preview runs in the background but hosts the user’s presence on the Microsoft’s clouds. That means your contacts can call you any time as long as you are logged into the app and it runs in the background. You can always choose to stay invisible from your contacts as usual.

The new Skype Preview also supports full screen video chat and also comes with variety of phone-like features built in. Users can initiate a chat session from the People Hub as well and can stay updated with new messages on the Live Tiles at the Start screen.