Skype Android app will be ported to BlackBerry 10 platform

Skype is working closely with BlackBerry to ensure a successful port of the official Skype for Android app for the BlackBerry 10 platform.

Skype is one of the widely used voice over IP and video chat programs that offers free as well as with paid options to the consumers. Skype is already available as mobile app on Apple iOS, Google Android and Microsoft Windows Phone platform. With the arrival of the BlackBerry 10 platform, the BlackBerry and Skype folks are working hard to bring Skype app for the BlackBerry 10 devices. 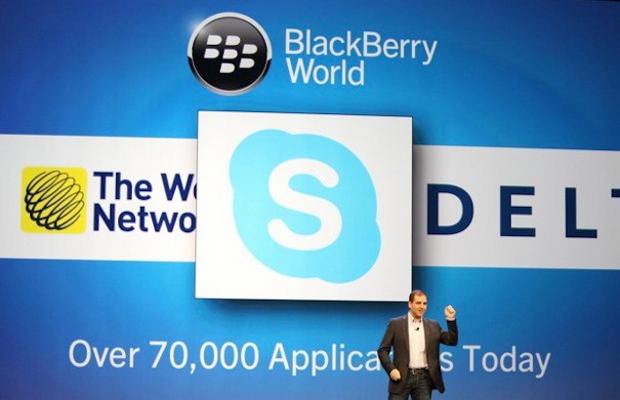 Video calling and video chat is one feature BlackBerry lagged behind and now the company will do everything possible to make it available on its new devices.