Should you choose AMD processor-powered laptops or desktops? 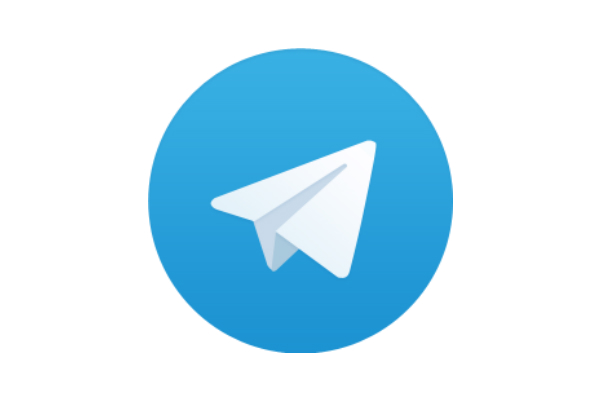 Intel chipsets enjoy market dominance, while the AMD processors have been tagged underdogs forever. But is it really the case? It is a fact that AMD processors tend to offer some interesting proposition. Let’s see if AMD has changed, and made a much stronger case for buying laptops powered y it

When buying a laptop or PC, unlike say smartphones, the first and foremost thing that we look for remains the processor speed. Being the soul of the machine, the processor plays a decisive role in making your purchase choice, for most people.

There are lots of research, market surveys and more (or not) you make when it comes to buying a new processor that powers your next machine. However, the whole debate is based on the hoary comparison of AMD vs Intel. Although Intel chipsets continue to dominate, it seems unfair to call AMD an underdog anymore. AMD has made some big strides and seems capable of holding its own on a comparison anyway. Or can it? Let’s find out?

The favourite tool of the challenger usually abandoned as early as possible. But with AMD, the lower price pitch has been a consistent theme. AMD processors have been, and are cheaper than comparable Intel chipsets available in the market. So, for example, the Intel Core i5-8400 chipset with Intel Graphics 630 currently retails around Rs 15,000, while the same AMD Ryzen 5 2400G with Radeon RX Vega 11 graphics is priced around Rs 13,500. The AMD Ryzen 5 is offering much better proposition along with far better graphics as compared to Intel Core i5. Besides this one example, there are aplenty. We have laptops like Lenovo Yoga 510 that comes loaded AMD A9-9410 APU for Rs 31,4000, while the Core i3 variant is priced at Rs 49,299. Similarly, we have brands like Acer, Asus and HP that are offering AMD processors at a budget price point. You will find that in general, AMD chipsets are a lot cheaper as compared to its Intel counterpart. For the lesser price tag, you get higher base speeds and larger amounts of shared cache as compared to the one present in Intel.

Performance is one area to worry

It is a general perception that AMD processors are less powerful as compared to the one provided up Intel. Well, quite simply, not true. In the past, AMD chipsets were marred with a lot of overheating issue, but with Ryzen series, the brand introduced new thermal design point (TDP), meaning that the latest processors now come with better thermal management. Besides a cost-effective processor, the mid-range and entry-level chipsets do offer some good performance as compared to Intel. However, Intel still leads when it comes to giving a better performance consistently 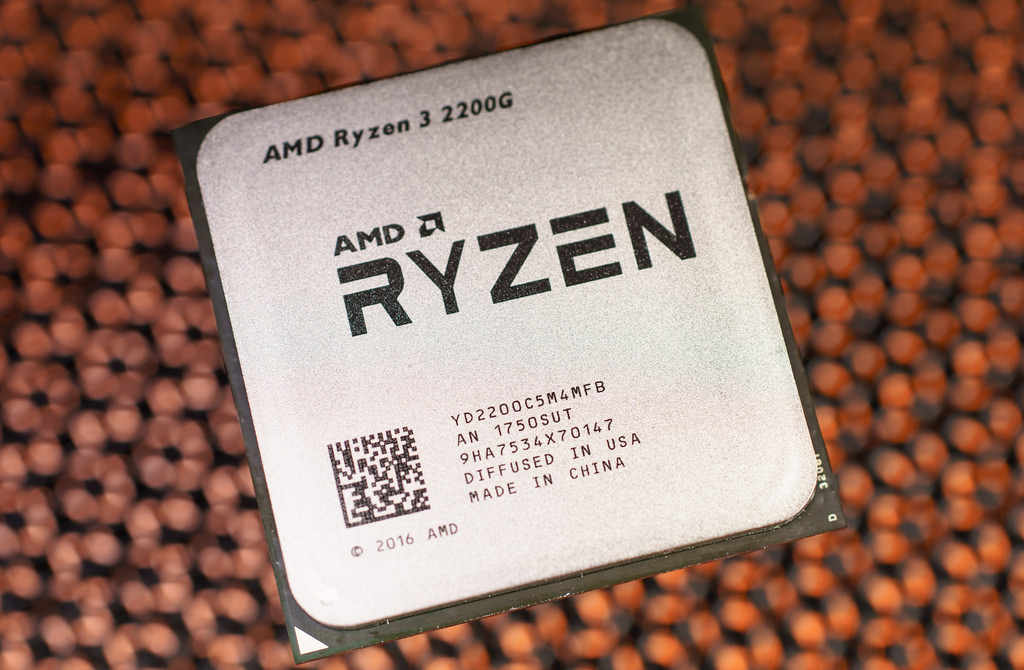 This is primarily because Intel chipsets come with hyperthreading, which keeps the existing cores active rather, while the AMD’s features simultaneous multithreading (SMT). It is proven in multiple benchmark scores that Intel chipsets do offer superior performance as compared to AMD. But the latter is not far behind. The chipsets from AMD is ideal for those who want some quality performance at a budget price point.

Coming to overclocking, most of the CPU’s from AMD can be overclocked, while in Intel ‘K’ series are the one that can use for overclocking. This is ideal for those who want an overclocked CPU at a budget price. However, if you go to the premium chipset category, Intel does a better job by providing higher clock speed as compared to AMD.

AMD introduced a new system known as Accelerated Processing Unit (APU) that basically combines CPU and GPU. Although AMD does not include integrated graphics as Intel does, the APU is better in delivering some good gaming performance as compared to the former. Taking the above example, the Core i5 is only offering integrated 630 GPU, while the AMD Ryzen 5 features Vega 11 graphics. This simply means the chipset present in AMD are better in handling older games, all thanks to the better graphics option. 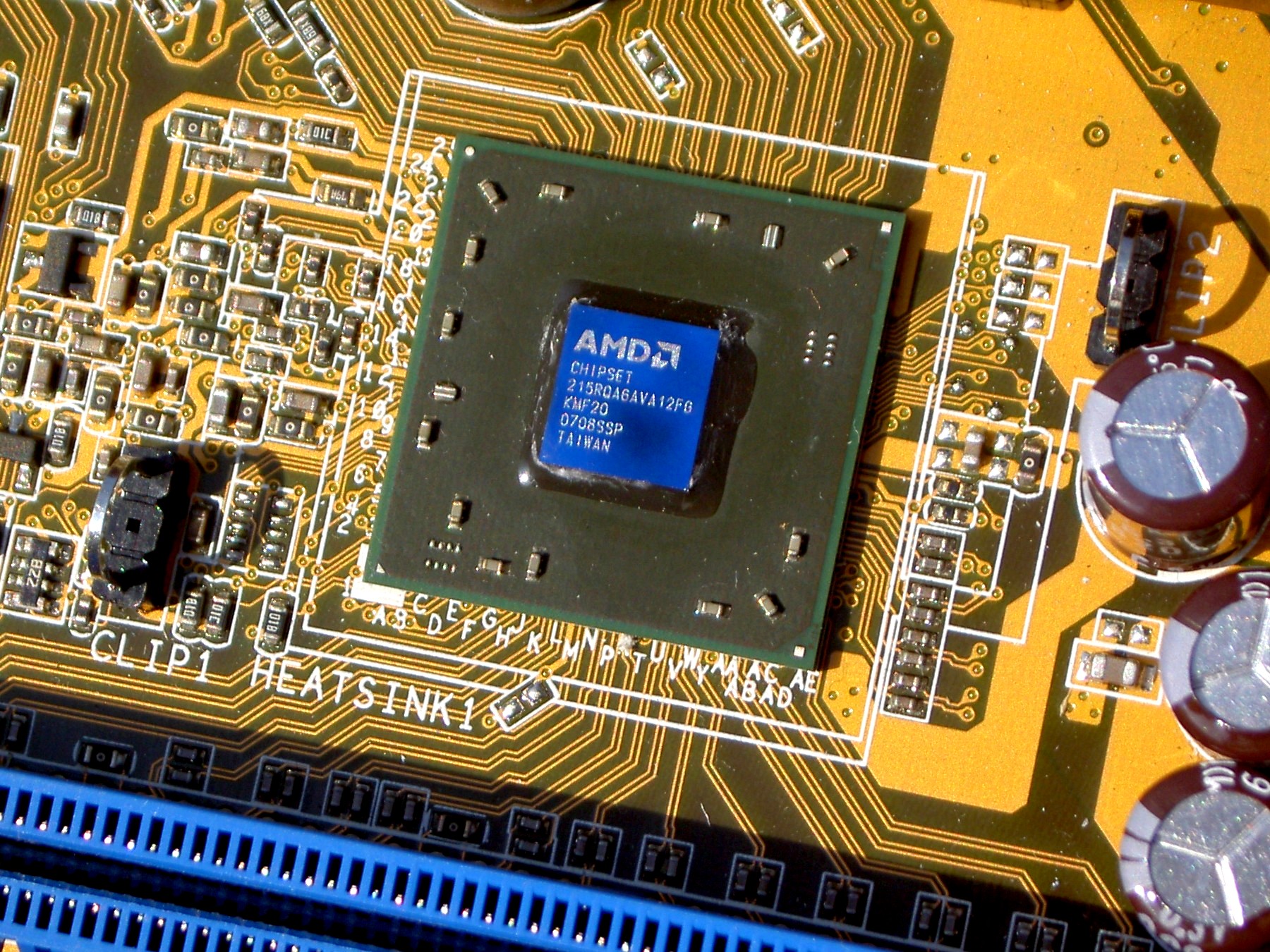 However, when you go for higher chipsets, then Intel surely takes the lead. The chipset when paired with a high-end graphics card like Nvidia or AMD, Intel emerges as a winner due to the higher case and boost clock speeds. Although, AMD does provide better CPUs for multi-tasking due higher core and thread counts. So, if you are a casual gamer and does not want to spend extra for better graphics and more, AMD is surely a better option for you. For hardcore gamers, Intel is a more desirable option.

Should you choose AMD-powered laptops or desktops?

To conclude, AMD processors are generally considered as a cheaper alternative to Intel. The chipsets do offer some good value for money proposition and can be considered ideal for those who want some good performance from their laptops or desktops without spending a fortune.

Although, Intel’s CPU does offer stronger single-core and gaming performance when it comes to high-end processors. AMD gives you better multi-threaded which end of the day provides better multi-tasking due to higher core count. To conclude, you should choose an AMD-powered laptop or desktop, if you want to build a machine that gives you better performance within a budget.