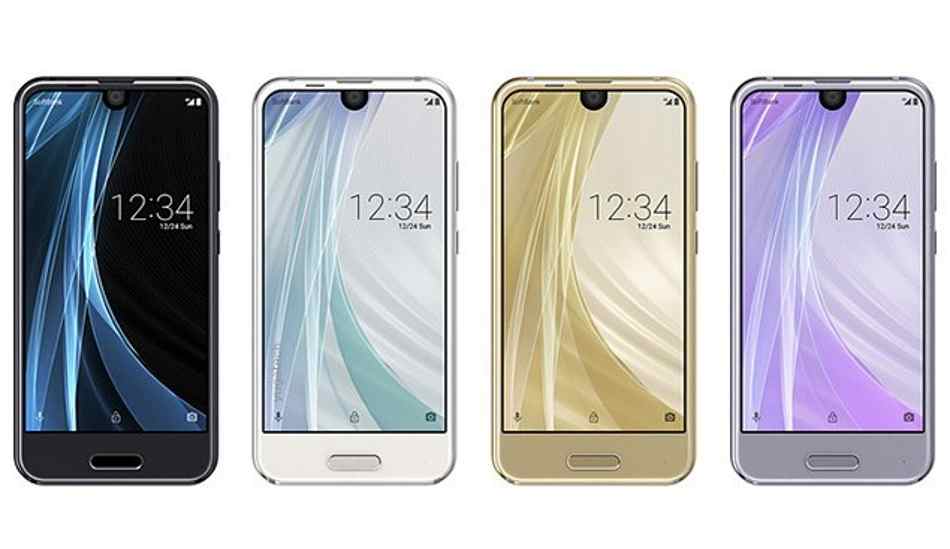 Newly released official video confirms several specifications of the phone as well as that it has an iPhone X like notch.

Sharp was expected to launch a phone called Aquos S3 back in January, as TMI had reported earlier. However, it didn’t. Instead it brought the Aquos S3 Mini. Now the company has confirmed that it will launch the the Aquos S3 on March 28 in Vietnam.

The phone made headlines several times in the past thanks to leaks through benchmarking websites.

Sharp has also issued a teaser video in which it revealed many features of the phone.Sharp has confirmed that the Aquos S3 will come with a 6-inch display with FHD+ resolution and a notch like iPhone X, a 12-megapixel primary rear camera with f/1.75 aperture and 1.4um pixel size, dual-tone LED flash light, and a 13-megapixel secondary camera.

A 16-megapixel front camera and a 3,110 mAh battery are also expected in the Sharp Aquos S3.

Besides, the phone is expected with Android 7.1 Nougat operating system (but we hope it will have the Android Oreo), dual SIM, 4G-LTE, Bluetooth, WiFi, GPS/A-GPS.

Reports earlier said that the phone will come only in black colour which the new teaser kind of confirms.