The biggest Electronics show CES will witness the revelation of the Virtua tennis game first time ever for Smartphones.

Sega, which develops games for smartphones and tablets, will launch its Virtua Tennis Challenger game for Android operating system based devices during the upcoming Consumer Electronics Show 2012. 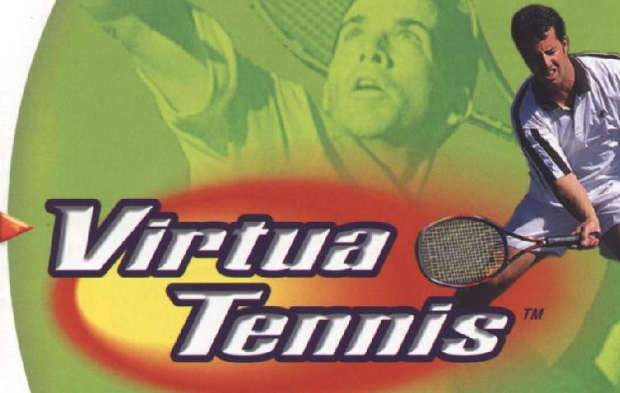 The Virtua Tennis title has earlier been released for gaming platforms such as PSP but this release will definitely be the first ever instance when this game will be released for smartphones.

Virtua Tennis Challenge game is not a ported game like ChuChu Rocket and Sonic the Hedgehog which were originally meant for gaming platforms like Gameboy Advance. 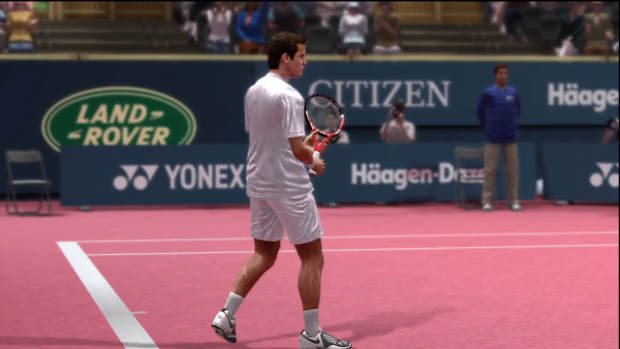 But iOS fans will have to wait for some time before this game is delivered to the iTunes store.

Since this game has been specifically developed for Android so the price of this game is expected to be on the higher side. The game will feature immersive game play similar to the ones that have been featured on popular gaming consoles like the Xbox 360, PS3 and Wii but will be highly optimised for smaller devices running Android.

No more information than this has been released by Sega as of now. 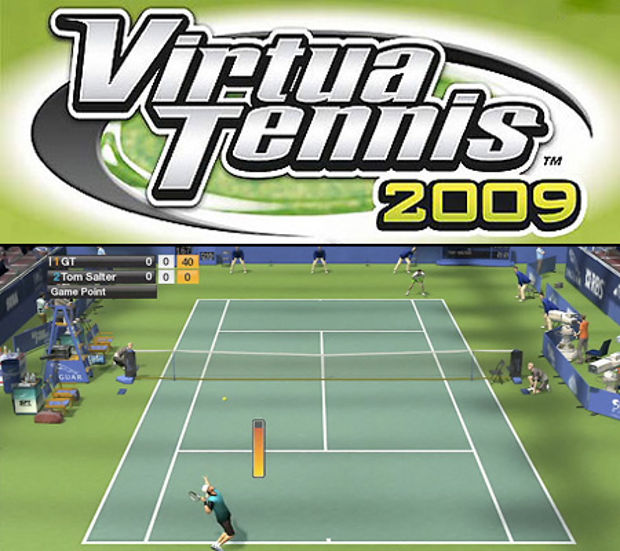