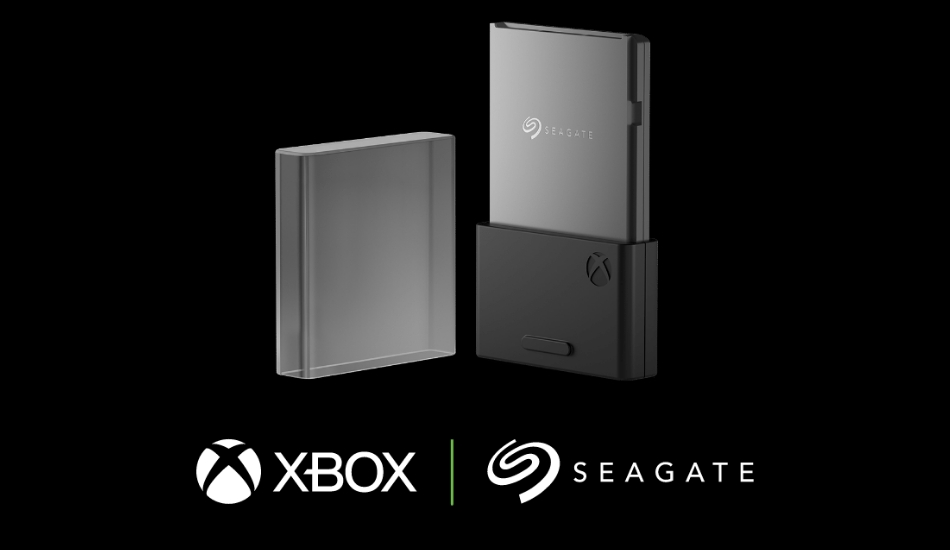 Seagate has launched the only storage expansion card available in the market for the Xbox Series X/S.

Seagate has announced that it is launching the Seagate Storage Expansion Card for the Xbox Series X and Series S gaming consoles in India. This storage expansion card can help one increase the storage capacity of their consoles.

This storage expansion card will be available at an introductory price of Rs 22,999 starting 8th February till 14th February, after which it will be priced at Rs 23,499. This pricing is substantially higher than the US pricing where the device is priced at $220 (approx Rs 16,250).

Seagate India will be offering a three-year limited warranty. The 1TB Storage Expansion Card will be sold via Amazon in India. It doubles the 1TB internal SSD on the Xbox Series X while it triples the Series S’ 512GB SSD. 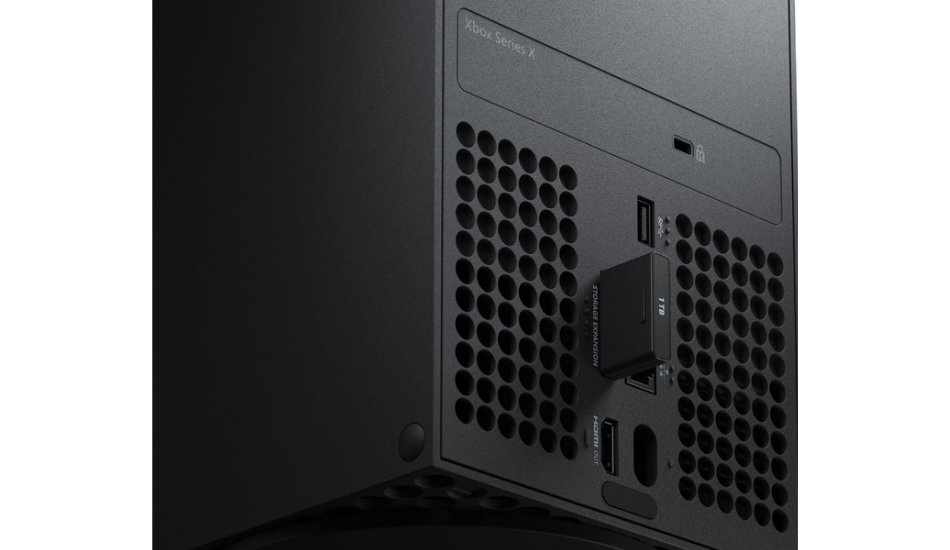 Microsoft has given a dedicated expansion slot at the rear of their consoles to slot the expansion card in. Seagate’s expansion card is the only option available in the market with which you can effectively increase the storage capacity of the console for storing games.

As per the company, Microsoft and Seagate collaborated to design the Storage Expansion Card that helps it to “achieve the same performance as the Xbox Velocity Architecture, and mirror the functionality of the Xbox Series X and Xbox Series S internal SSDs.”

While the new Xbox Series consoles can support any type of External HDD on which you can store older generation Xbox games and play it on the newer machines, it can only be used to store the older games and not newer ones. But Seagate’s Storage Expansion Card is fast enough to play Series S/X games that are stored on it.

Talking about Xbox’ sole competitor, the PS5, can also support external storage expansion through an SSD, but only the ones which match the speed and performance of the console’s own SSD. The PS5’s expansion slot is currently inaccessible, and Sony will only enable it in a future software update.