The tablet will be the largest Galaxy Note product and is expected to be announced by August. The tablet will support S-pen stylus like the rest of the Note lineup.

Samsung is preparing to launch the largest tablet based on Android operating system it has produced so far. According to the Korea Times,

Samsung is making a 12.2 inch display based tablet, which could be named as Samsung Galaxy Note 12.2. 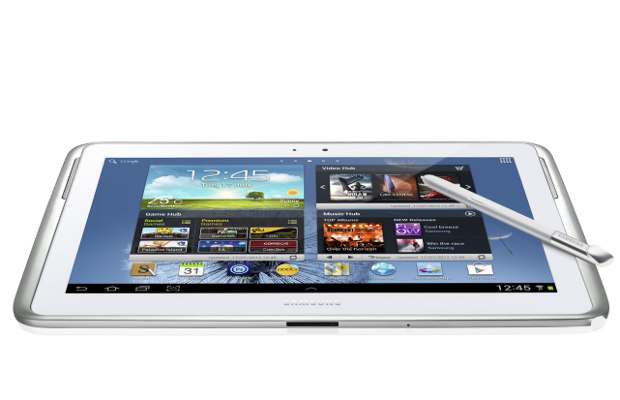 The Korean giant has also reportedly started the procurement of display from Sharp for the same.

The display of the purported Samsung Galaxy Note 12.2 will sport a very high resolution of 2560 Ã— 1600 pixel and will also support S-pen stylus like the rest of the Galaxy Note lineup. S-pen support will appeal the design professionals the most as they can sketch their design with ease.

In terms of existing tablets only Toshiba has a product with larger than Note 12.2 display with a 13.3 inch display bearing Excite tablet. No details about pricing, specifications are available right now.

With phablets (5-6 inch devices) from Samsung and others eating into the market for smaller 7 inch tablets, it is likely that the tablet market will move to bigger display sizes and the Note 12.2 and Excite 13.3 could just be the beginning of the trend.