Samsung will introduce One UI 2.0 with Android Q 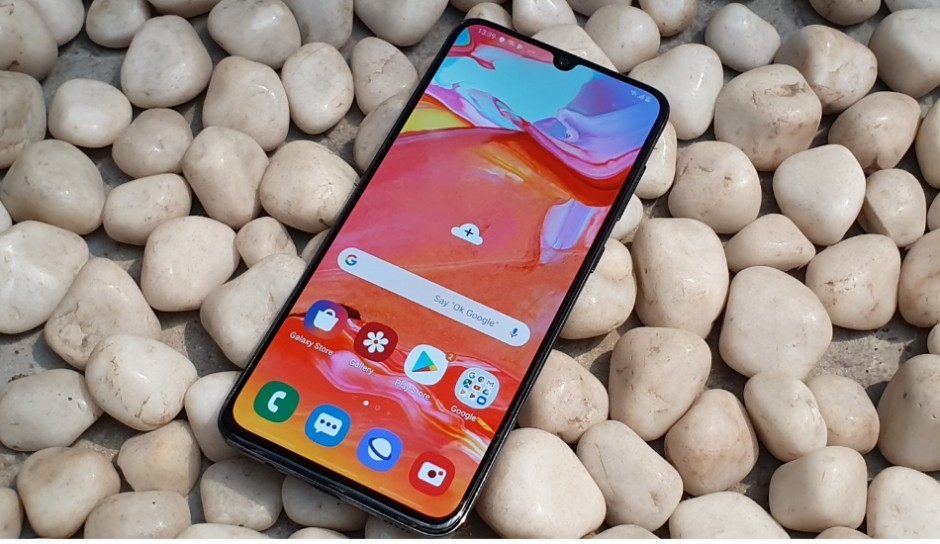 Samsung’s next major Android update will bring a new One UI interface - the One UI 2.0. One UI 2.0 will bring improvements in Digital Wellbeing including a new Focus mode which will allow users to select the apps that they find distracting and silence them until Focus mode is stopped.

Samsung unveiled the One UI interface alongside the release of Android Pie in November 2018. The South Korean company is now developing the next iteration of One UI and it’s no surprise that Android Q on Samsung phones will debut in the name of One UI 2.0.

According to the report, One UI 2.0 will bring improvements in Digital Wellbeing which were discussed at the Google I/O 2019 conference. Among the improvements will be a Focus mode which will allow users to select the apps that they find distracting and silence them until Focus mode is stopped.

Samsung’s One UI 2.0 will also include all the core Android Q features. The update will also add Bixby Routines on last year’s Galaxy S9 and Galaxy Note 9 devices, a feature which was first rolled out to the Galaxy S10 lineup.

While Live Captions will also be included by Samsung, the company plans to bring the feature only when it rolls out One UI 2.1. To recall, Live Caption will automatically caption media on the phone. Live Caption works with videos, podcasts and audio messages, across any app. As it is on-device, one will get the captions the moment a speech is detected, without being connected to the internet.

It’s however, unclear on when Samsung plans to roll out the Android Q-based One UI 2.0 to its smartphones and which of its older smartphones will have access to the update.