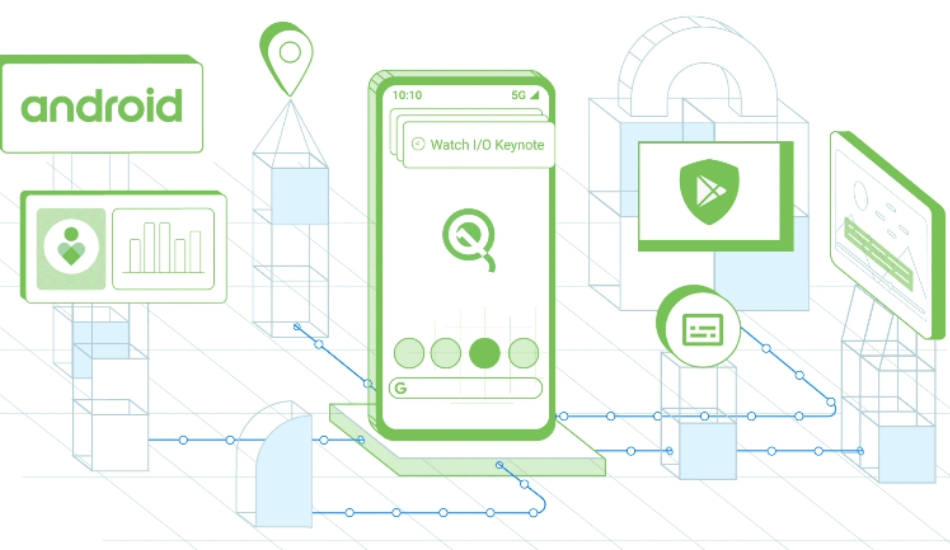 The Android Q beta is available for 21 devices from 13 brands including all Pixel smartphones.

The Android Q beta is available for 21 devices from 13 brands including all Pixel smartphones. The company has revealed that the next operating system will support foldable screens and 5G. The operating system will help developers to build faster connectivity. Google has also introduced its new feature known as Live Caption, which is meant for 466 million deaf and hard of hearing people around the world.

With a single tap, Live Caption will automatically caption media on the phone. Live Caption works with videos, podcasts and audio messages, across any app. As it is on-device, one will get the captions the moment a speech is detected. This feature will not require an internet connection.

Then there is Smart Reply feature, which is now built into the notification system in Android. This basically allow any messaging app to suggest replies in the notification. FUrthermore, if someone sends you an address, you can just tap to open that address in Maps, Google said in a blog post.

The company has also introduced a new feature in the Digital Wellbeing tools with Focus mode. In this mode, users will be select the apps that they find distracting and silence them until one stops the Focus mode. Google has also introduced new Family Link part fo every device that comes loaded with Digital Wellbeing along with other features like bonus time and ability to set app-specific time limits.

For security, the brand has added a dedicated Privacy section under Settings. Then there is a new Location section in the Setting menu that provide more transparency over the location data shared with apps. Android Q also provides protections for other sensitive device information, like serial numbers.

“Finally, we’re introducing a way for you to get the latest security and privacy updates, faster. With Android Q, we’ll update important OS components in the background, similar to the way we update apps. This means that you can get the latest security fixes, privacy enhancements and consistency improvements as soon as they’re available, without having to reboot your phon,” the company said in a blog post.