Samsung, which has recently announced the new Galaxy S4 smartphone and is in process of launching in different markets globally, is reportedly set to launch the new Galaxy Tab 3 line-up and third generation Galaxy Note 3 smartphone-tablet hybrid.

SamMobile reported that Samsung is expecting to unveil the new Galaxy Note 3 and the Galaxy Tab 3 line-up at the upcoming IFA Berlin 2013 event which will take place later this year (September 6 to 11). 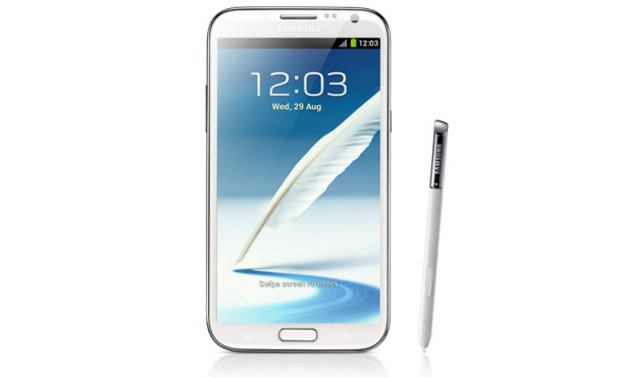 We take this information with a grain of salt because Samsung recently has been introducing its flagship products at a separate event, called as the Samsung Unpacked event. One of such events might take place just before the IFA 2013 in Berlin, Germany.