Samsung, which has just announced its new Galaxy Tab 3, will launch four more tablets including a dual SIM tablet this year, according to a report of SamMobile. 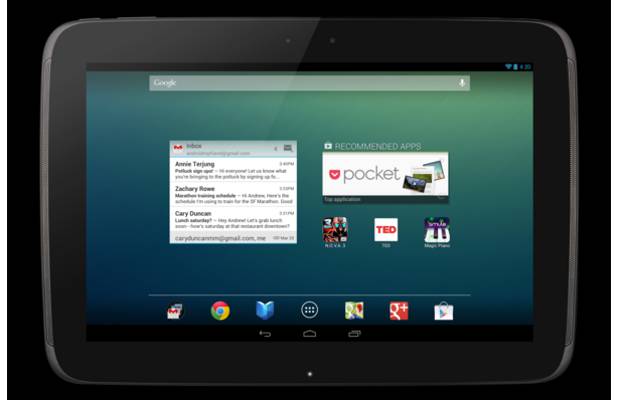 The website has reported this on the basis of Samsung’s Tablet Portfolio 2013 roadmap which it claimed to have received.
Among the tablets include a 7-inch display bearing Galaxy tab Duos 7.0 which will have dual SIM facility. AS the newly launched Galaxy Tab 3, the Galaxy Tab Duos 7.0 will have a 7-inch PLS LCD display with 1024×600 pixel resolution natively. It will house a dual-core mobile processor and 1 GB RAM. There will be models of the tablet offering 3G+WiFi and WiFi only support. Featuring 3 megapixel camera at the back, these tablet models will have a 2 megapixel front facing camera. Both tablets will be able to support 32 GB micro SD card for beefing up the storage.
Samsung is also planning a new tablet called Galaxy Tab 8.0 which will feature an 8-inch full 1080p HD Super Amoled touchscreen display. This tablet will pack a quad-core Samsung Exynos 4412 mobile processor – same one used in the Galaxy S III smartphone. This tablet will support up to 64 GB micro SD card to add more storage. This tablet has 5 megapixel camera at the back and 2 megapixel camera in the front.

Another tablet in making is the Galaxy Tab 11 which reportedly will come with an 11-inch Super PLS TFT display. It would have a dual-core Samsung Exynos 5250 mobile processor and will support 64 GB micro SD card to add more storage. This tablet has 8 megapixel camera at the back and 2 megapixel camera in the front, according to the report.

Last but not the least, Samsung is said to be making the successor of the Nexus 10 tablet. Called as Nexus 11, the tablet would come with an 11-inch Super PLS LCD display. Samsung will pack the eight-core Samsung Exynos 5 Octa 5410 processor which has been used in the Galaxy S4. This tablet will become world’s first eight-core tablet with 8 megapixel camera at the back and 2 megapixel camera in the front, the report added.

As of now there is no detail on the Android version that these tablets will run. With due course of time, the specifications might change and hence we take this information with a grain of salt.