Samsung seems to be planning to make an exit from the feature phone business in India. 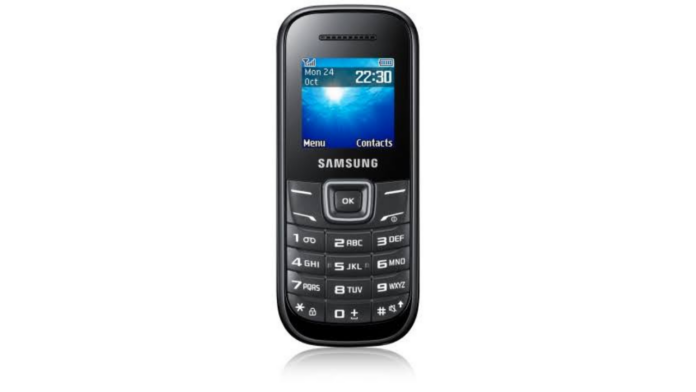 Samsung is one of the largest smartphone manufacturers in India, not only in mid-range, budget and flagship segments but also the feature phone space. However, it looks like the brand is now planning to exit the high volume but low value feature phone business in India gradually.

A report from Economic Times suggests that Samsung will soon exit the feature phone business in India to focus on other segments. The last batch of feature phones for India are set to be manufactured by its contract manufacturing partner Dixon by this December, people familiar with the matter told ET.

The report adds that Samsung is among the two major multinational contributors to the government’s production-linked incentive (PLI) scheme. However, it is mandated to get SOPs only on producing handsets worth over Rs 15,000 factory price. ”Samsung has spoken to channel partners and said they will exit the India feature phone business in the next few months or by this year’s end”, one of the people told the publication.

Samsung seems to be doing well in other price segments in India and it seems like the Korean manufacturer has made the move to focus on the mid-range, upper or premium mid-range, and premium smartphones.

Talking about the feature phones scenario in India, the country has witnessed a 39% on-year decline in shipments of feature phones in the first quarter of 2022, the reason being supply crunch, high inventory levels and a decline in demand due to high retail inflation.

With Itel leading the segment with 21% share, it is followed by Lava with 20% market share and then Samsung at third position with 12% share, according to Counterpoint Research data. Samsung’s exit will give its competitors, such as Itel, Nokia, and Lava, a chance to gain a significant portion of market share.