The smartwatch will come with a rectangular display that extends to almost twice the width of the band.

Samsung has filed a patent for an upcoming wearable device at the US Patent and Trademark Office which appears to come packed with a curved extended display. Labelled under patent number US D813,864 S, the “wearable electronic device” is a smartwatch with a curved rectangular display that can be expanded to almost twice its width.

According to What’s worth to notice is that the display of the watch looks to be nearly as uniform as that of its band, curved so as to be stuck to a user’s arm. Not just that, the display also seems to extend away from a user’s hand while switching onto a bigger screen as if you were starring in a futuristic sci-fi movie. There’s an oval-shaped button that runs along the edges of the watch frame which resembles that of a previous Samsung wearable and drawings also indicate a double hoop on the watch band. 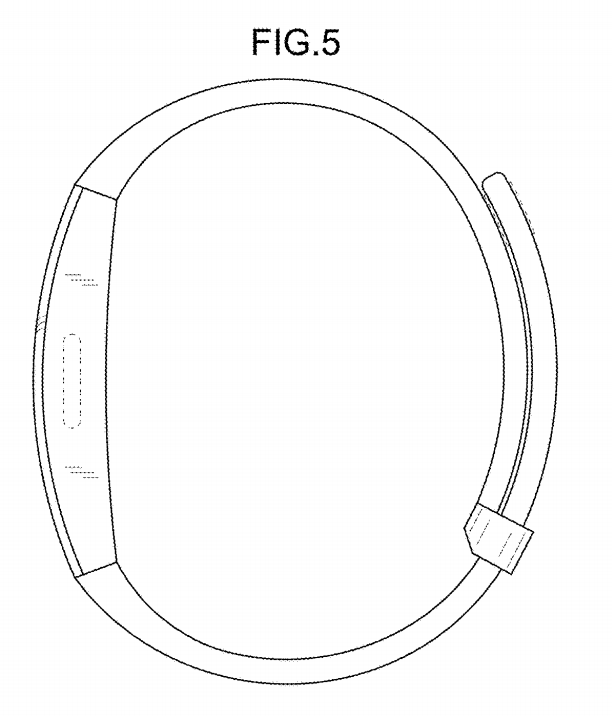 Patents are a company’s way of securing their own touch when it comes to designing something for the future. While patents are nothing to expect much from, just the fact that Samsung is actually developing a foldable Galaxy X which was earlier only seen on patents speaks a lot for itself. With that said we still suggest you take this news with a pinch of salt till anything even gets remotely official about an upcoming Samsung Gear.