Samsung partners with ARM to power Cortex-A76 beyond 3.0GHz mark 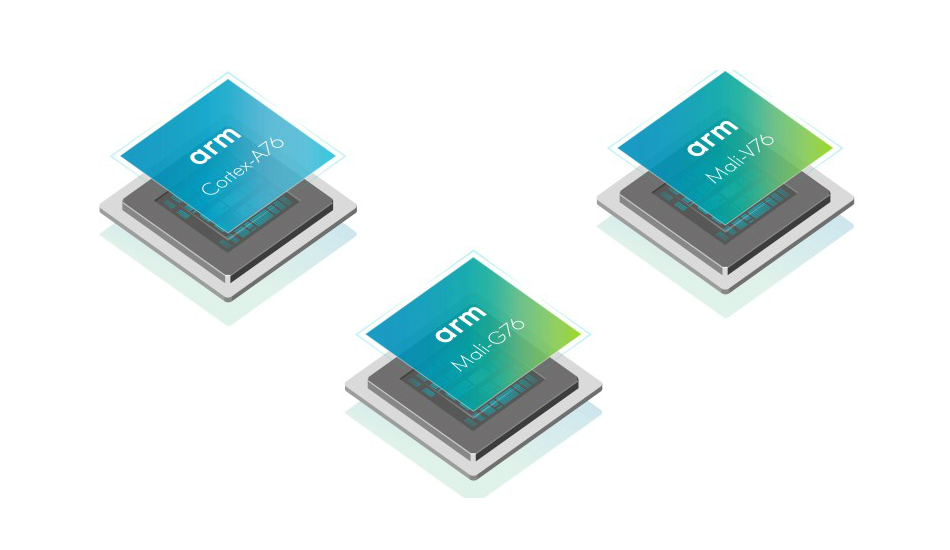 Samsung has announced that it’s teaming up with UK-based semiconductor company ARM to manufacture ARM’s Cortex-A76 processors using a 7/5-nanometre (NM) FinFET process that allows it to be clocked beyond the 3GHz mark.

The partnership will leverage Samsung Foundry’s 7nm Low Power Plus (7LPP) and 5nm Low Power Early (5LPE) process technologies, the former being the first of the two to be made available for initial production in the second half of 2018. ARM will be offerings its own Arm Artisan physical IP platform that enlists its own set of memory compilers, 1.8V & 3.3V GPIO libraries and its HD logic architecture.

The semiconductor firm will also provide Artisan POP IP solutions on its latest Cortex processor cores with DynamIQ technology. All of this combined will power the Cortex-A76 CPU cores which were announced at the start of last month to clock it beyond the 3GHz mark which has not been achieved by any mobile chipset yet.

As part of the announcement, VP, Foundry Marketing Team at Samsung Electronics, Ryan Sanghyun Lee said “Building an extensive and differentiated design ecosystem is a must for our foundry customers. Collaboration with Arm in the fields of IP solutions is crucial to increase high-performance computing power and accelerate the growth of Artificial Intelligence (AI) and Machine Learning capabilities”.