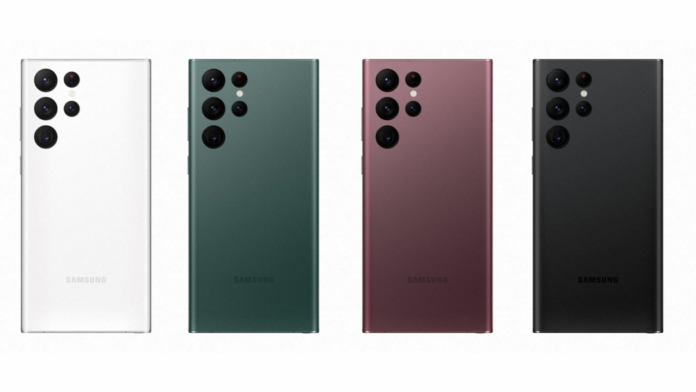 Samsung Galaxy S series smartphones pack the latest and the most powerful hardware available in the industry. The upcoming Galaxy S23 Ultra which is set to debut next year will also be sporting the most powerful and advanced hardware and one of those hardware component’s details, namely the camera sensor, have now been tipped.

A report from South Korean-based publication ETNews suggests that Samsung is finishing work on an updated version of the 200-megapixel sensor which should be called ISOCELL HP3. Samsung Electronics is responsible for 30 percent of the manufacturing, while the Electro-Mechanics division is managing the remaining 70 percent.

Samsung is expected to employ the new 200-megapixel camera on the anticipated Samsung Galaxy S23 Ultra in 2023. Moreover, Motorola is expected to use this sensor even before Samsung, in its upcoming Moto Frontier smartphone.

While it is being reported that the sensor will come in at 200-megapixels, making it one of the largest sensors installed in any smartphone, other details of the sensor are unknown at the moment. Currently, Samsung Galaxy S22 Ultra, Galaxy S20, and Galaxy S21 models feature rear camera modules with a 108-megapixel sensor.

Talking about the predecessor, ISOCELL HP1 comes with a pixel size of 0.64-micron pixels and is equipped with the proprietary Chameleon Cell technology that uses a two-by-two, four-by-four, or full pixel layout, depending on the environment, to let users capture images between 12.5- and 200-megapixel resolutions. The Samsung ISOCELL HP1 is claimed by Samsung to capture 8K videos at 30 frames-per-second (fps) with minimum loss in field of view.

Meanwhile, Samsung recently announced UFS 4.0 storage that could also be employed in the Galaxy S23 Ultra. UFS 4.0 offers a speed of up to 23.2Gbps per lane, which is double that of the previous UFS 3.1.