Samsung Galaxy Tab4 brings along tablets with 1280×800 pixel resolution consistent across models and Android 4.4 KitKat version pre-loaded with the TouchWiz user interface on it.

As the successor of the Galaxy Tab3 7.0, this tablet features 7-inch LCD display with 1280×800 pixel resolution. This tablet will be powered by quad-core 1.2 GHz mobile processor with 1.5 GB RAM. This tablet will be offered in 8 GB and 16 GB on-board storage options. Samsung will also offer different models such as one with Wi-Fi+3G support and Wi-Fi+LTE support. All models will sport 3 megapixel at the back and 1.3 megapixel front facing camera. 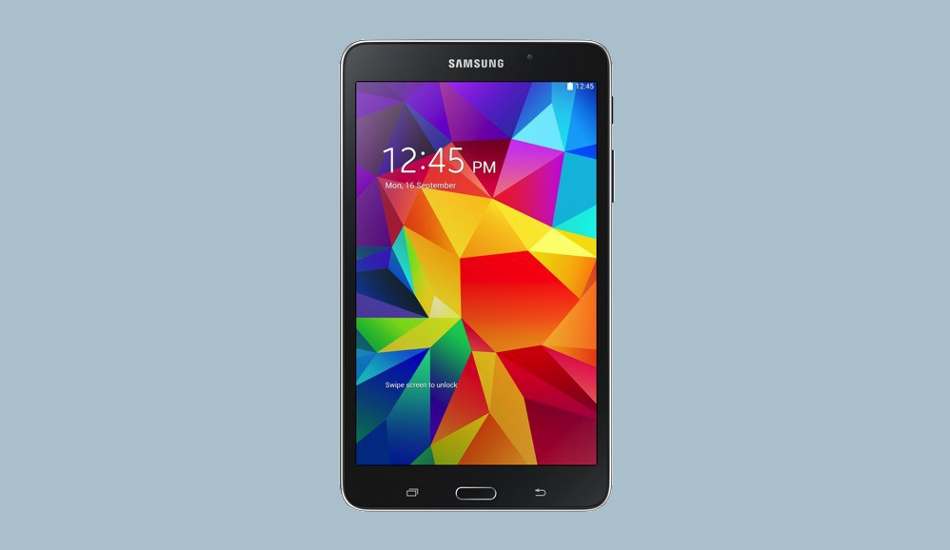 Samsung will load this tablet with the exclusive apps such as ChatON, Multi-Window, Samsung Kies and Samsung apps. The 3G and LTE models will offer Voice Calling support. All models will include Wi-Fi support along with Wi-Fi Direct feature. Measuring 9 mm thick, this tablet will weigh around 276 grams and Samsung is yet to clarify on battery capacity.

Even the Galaxy Tab4 8.0 tablet features 1280×800 pixel resolution but the screen size offered is 8-inch. Even this tablet will house a 1.2 Ghz Quad-core mobile chipset coupled with 1.5 GB RAM. Samsung will offer this tablet only in 16 GB on-board storage option but variety of models – Wi-Fi only, Wi-Fi+3G and Wi-Fi+LTE. Of course, there is a memory slot to support up to 64 GB micro SD card. 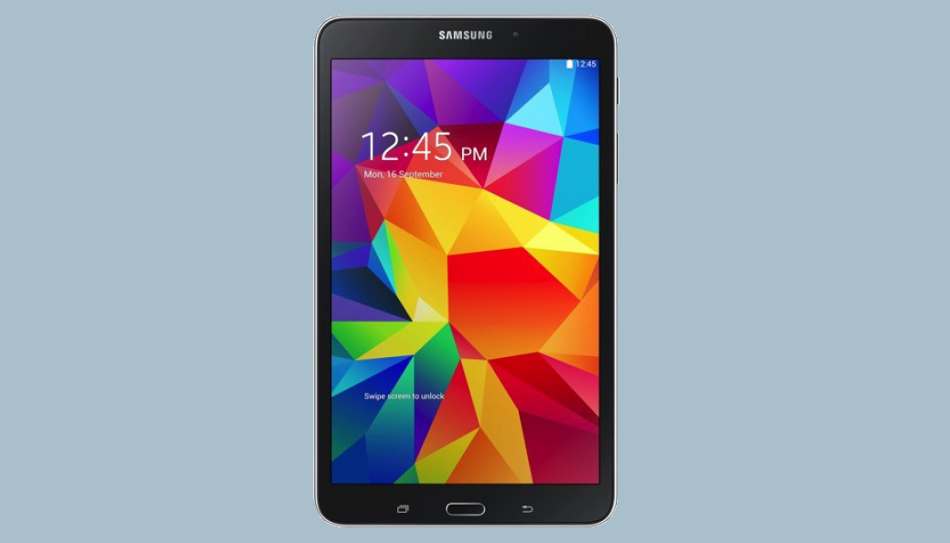 This tablet features 10.1-inch touchscreen display with 1280×800 pixel resolution. Yet again, Samsung has used 1.2 Ghz Quad-core mobile processor with 1.5 GB RAM and only 16 GB on-board storage. This tablet can accommodate up to 64 GB micro SD card. The usual set of supported features include Wi-Fi along with Wi-Fi Direct, Bluetooth 4.0 and USB 2.0 port. Even this tablet has a 3 megapixel camera at the back and 1.3 megapixel camera in the front. Measuring 7.95mm thick, the Galaxy Tab4 10.1 weighs 487 grams because of the 6800 mAh battery packed inside. 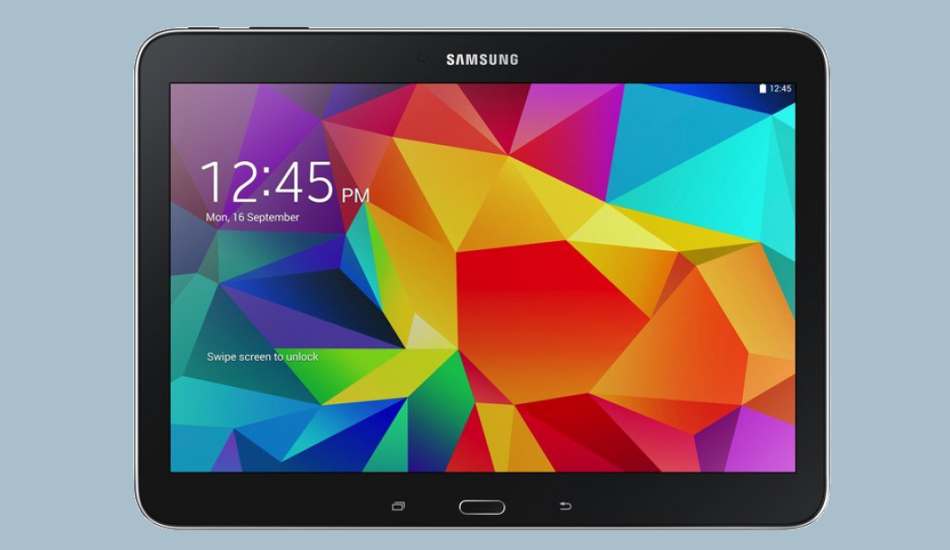 The new Galaxy Tab4 series have very identical specifications with clear distinction between the screen sizes, battery sizes and weight. Samsung has integrated the MultiWindows multitasking feature in all three tablets along with Samsung Link capabilities for seamlessly sharing contect across devices. The company has not shared the prices of these models.