The Galaxy Tab 3 Neo is an affordable tablet while the Note Pro is a high end device.

Samsung has announced two new tablets for India. The first tablet, called Galaxy Tab 3 Neo, falls in the affordable category and is priced at Rs 16,490. The new Samsung Galaxy Note Pro has also been announced for India, whose price will start from Rs 64,900. 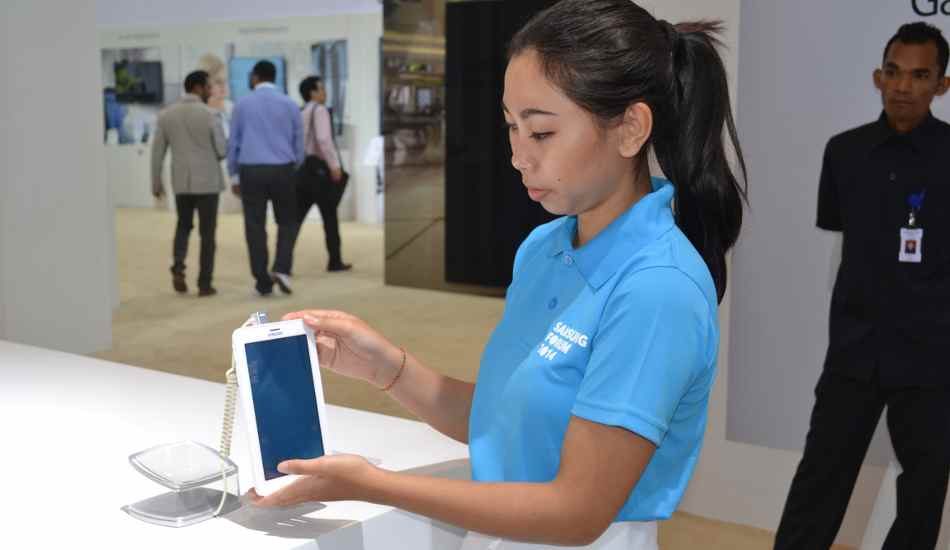 The Samsung Galaxy Tab 3 Neo comes with a 7 inch display with 1024×600 pixels resolution. It is armed with a 1.2 GHz dual core processor, Android 4.2 Jelly Bean operating system, and 1 GB RAM. It has 8 GB internal storage and 32 GB micro SD card slot. Both the devices will be available in India towards the end of this month.

The Samsung Galaxy Note Pro comes in three variants – WiFi, WiFi and 3G, and WiFi and LTE. Currently, price and availability of the three versions is not known. We guess the WiFi version is priced at Rs 64,900.

The tablet comes with a huge 12.2 inch screen with huge 2560 x 1600 pixels resolution. The 3G and WiFi versions come with an octa core processor while the quad core processor variant will have LTE connectivity. 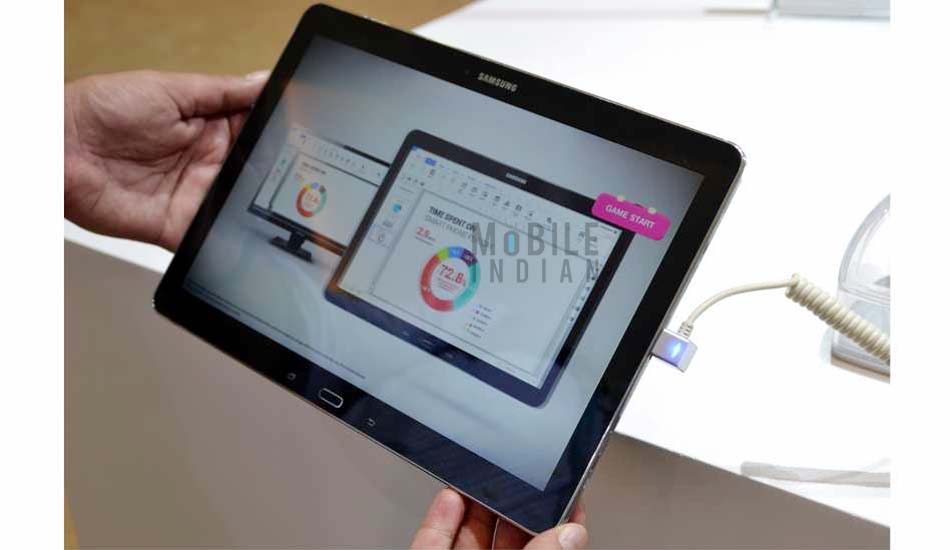 Like the Note 3 phablet, this tablet too has 3 GB RAM and it will come in 32 GB and 64 GB internal storage variants. Both the versions will have 64 GB micro SD card as well. To run this tablet, Samsung has armed it with a huge 9,500 mAh battery which should provide decent talktime.

The Galaxy Note Pro also comes with a decent looking 8 megapixel rear camera and a 2 megapixel front camera. As said earlier it will come in 3G and 4G versions. Both the versions will have WiFi, Bluetooth 4.0, and IrLED. The Samsung Galaxy Note Pro has also GPS and GLONASS for navigation.